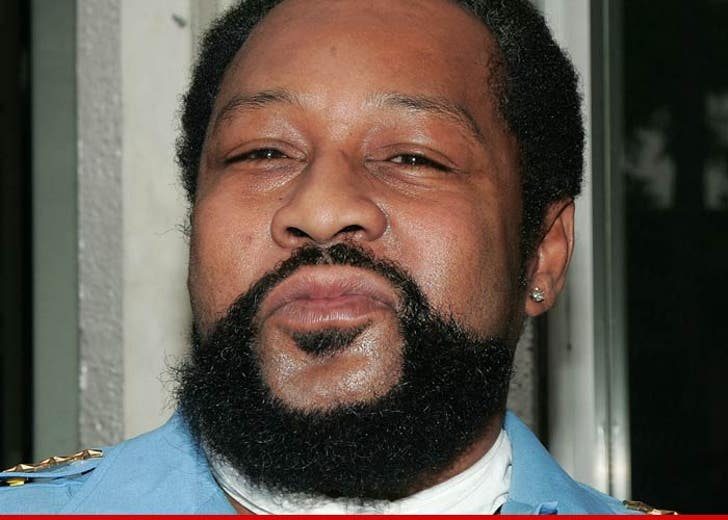 Once again, there's a place you can go ... if you wanna hear the "Y.M.C.A." ... because the singer from the Village People is UNBANNING the Clippers from playing his song, now that Donald Sterling is out.

Victor Willis -- aka "The Cop" -- previously told TMZ Sports he would NOT allow the team to play his song at home games as long as Sterling was in charge of the squad.

But now that Donald is persona non grata with the NBA, Willis says he's rescinding the ban ... effective immediately.

See, there's no need to be unhappy.