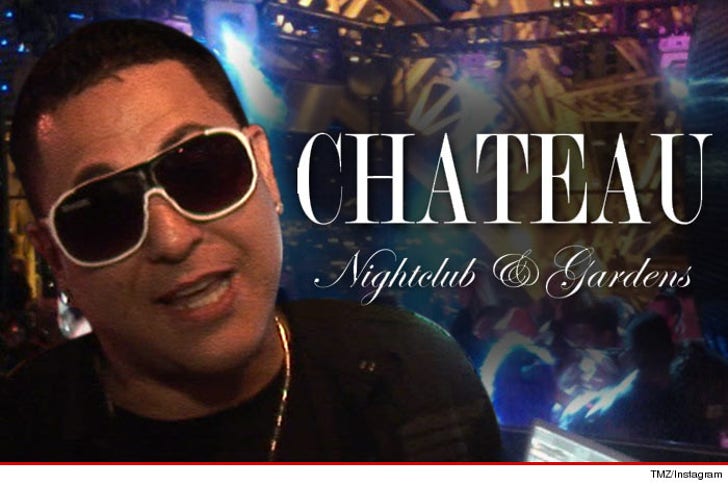 DJ Skribble says his Vegas gig was torpedoed by vindictive club managers who refused to give him a microphone, telling him his act was fit for a toilet stall.

Skribble filed suit against Chateau Nightclub, claiming it reneged on a 1-year, $3,500 per gig deal.

Skribble says everything changed when the club hired new management. He says the new guys tried to dump him as the house DJ ... driving customers away from his room, cancelling bottle service and even refusing to give him a microphone.

Skribble says they also cancelled his advertising and promotion ... and slandered him by telling customers he should "be put in the bathroom to play."

He says the club owes him $42K for the cancelled shows ... but he's suing for more than $1 million ... for breaking the contract and damaging his good name. 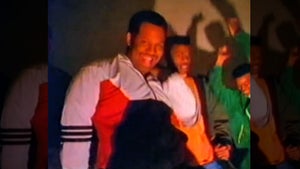 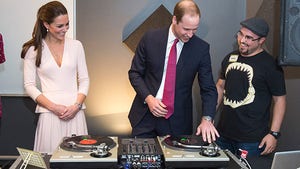 Prince WIlliam DJ'ing Like a Commoner -- Is This What the Poors Are Doing These Days? 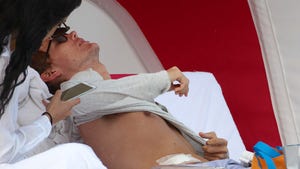 Avicii After Surgery -- Stitch Me Up When It's All Over