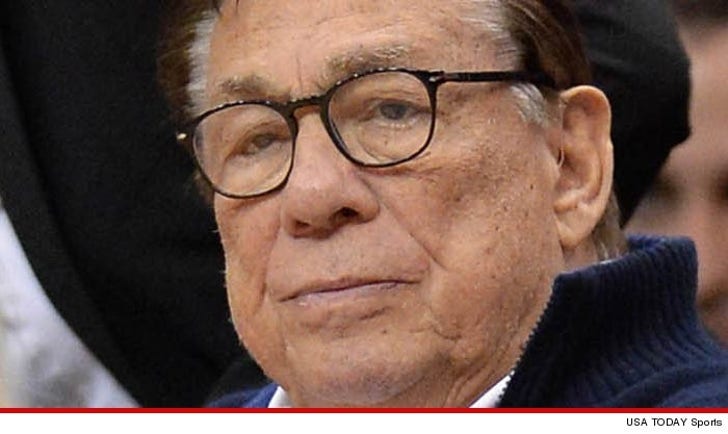 Sterling's cancer medication, believed to be for prostate cancer, is what has caused his face to look puffy in recent years, says the New York Post. One source told the paper, "They thought he would die two years ago."

Clippers players were unaware of Sterling's alleged condition. Blake Griffin told reporters after last night's loss to the Golden State Warriors, "If that is true, my thoughts and prayers are with him. Nobody deserves to go through something like that."

Earlier this week, Sterling was banned for life by the NBA and fined $2.5 million for his racist remarks. 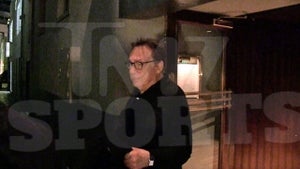 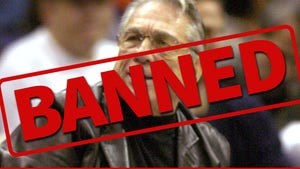