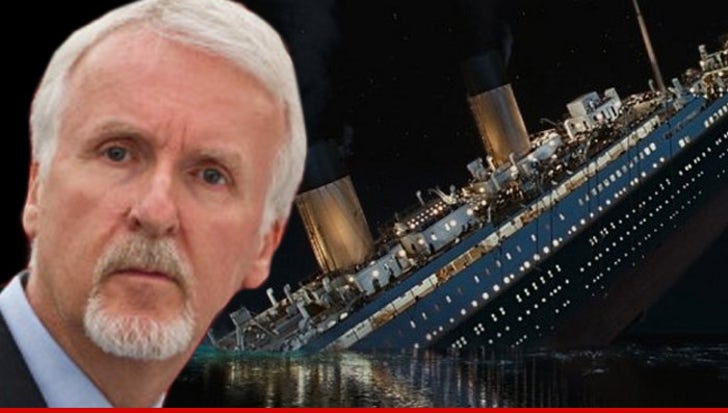 It's the worst ride since "It's a Small World" ... a virtual reality simulator of the Titanic disaster ... and now the woman who came up with it has filed a BILLION dollar lawsuit.

Faan Qin is suing James Cameron, 20th Century Fox, Paramount and others involved in the hit film, "Titanic" ... claiming they jacked her idea for a 3D ride that recreates the magical experience of crashing into an iceberg and sinking to a watery grave.

According to the lawsuit -- obtained by TMZ -- Qin claims Cameron and the others copied her idea with something called "R.M.S. TITANIC-THE EXPERIENCE" -- featured in the O.C. and Orlando -- and they've have made a killing off of it.

Qin claims Cameron's attraction has made more than $343 million ... but she wants 3 times that to teach this Hollywood titan a lesson ... TITAN ... get it? 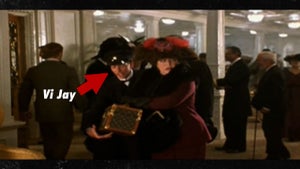 Titanic Extra Sues -- I Want a Shipload of Money 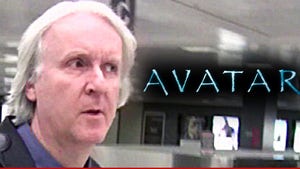 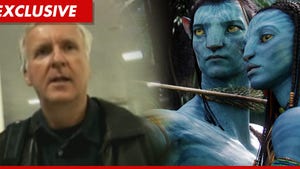 James Cameron Lawsuit -- Sued for More than $2.5 BILLION For 'Avatar'