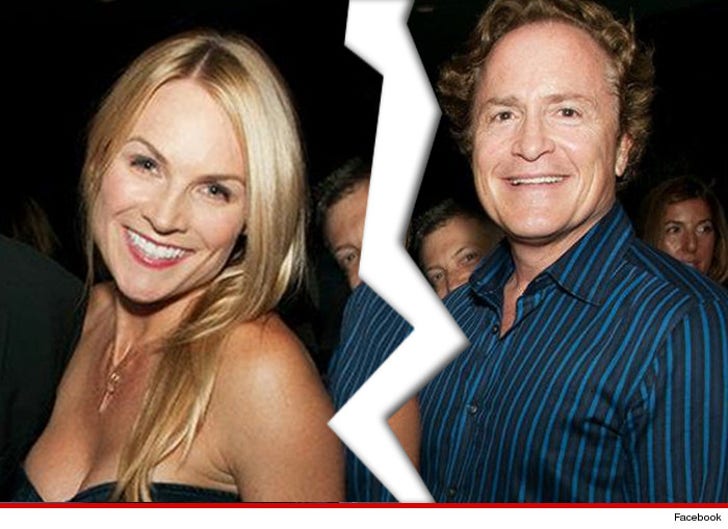 Devastating blow to the Hollywood fitness craze known as Barry's Bootcamp -- the married couple behind the company has crumbled in epic fashion ... amid allegations of terrifying violence, drug and alcohol abuse, and more.

43-year-old Rachel Mumford has filed for divorce from 58-year-old John Mumford -- the man who provided the seed money in 1998 -- citing irreconcilable differences ... and that's just the beginning.

Rachel just got a restraining order, after accusing John in legal docs of physically abusing her for years. She also claims he's been nursing a nasty ecstasy and booze habit that's put not only both of them in danger, but the couple's children as well.

The straw that broke the camel's back -- Rachel claims she and John went to Paris last month, and John flipped out over text messages he read on her phone ... grabbed her, threw her against their hotel room walls, and attempted to smother her on the bed.

Rachel and John were married back in 1997 and have two minor children. Rachel wants physical custody of their kids while John gets help for his drug and booze problems.

Barry's has blown up with locations across the country -- and remains a staple in the Hollwood fitness scene ... with celeb regulars like Jessica Alba, Kim Kardashian, Hugh Jackman, Jake Gyllenhaal, and many more.

We've reached out to John for comment -- so far, no word back. 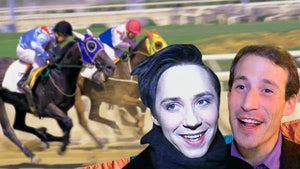 Johnny Weir's Husband -- Me So Pony ... I'm Saddling Up with Johnny at Kentucky Derby 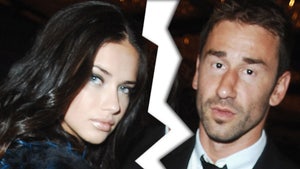