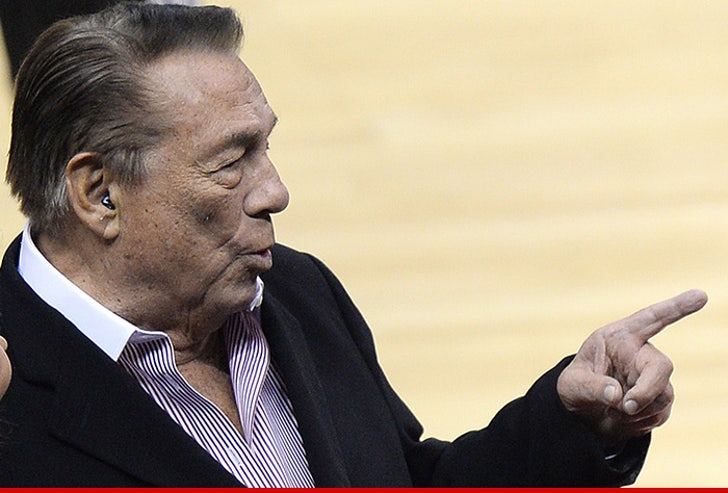 Donald Sterling has broken his silence in a recent phone conversation in which he angrily and adamantly says, "I'm not a racist."

The conversation, which we're told was recorded without Sterling's knowledge and posted on Radar Online, is between Sterling and a friend who questioned him about the audio posted on TMZ Sports.

During the conversation, Sterling said ...

-- "It breaks my heart that Magic Johnson, a guy that I respect so much, wouldn’t stand up and say, ‘Well let’s get the facts. Let’s get him and talk to him.’ Nobody tried. Nobody!”

-- "You think I’m a racist? You think I have anything in the world but love for everybody? You don’t think that! You know I’m not a racist!"

-- "Do you think I told the coach to get white players? Or to get the best player he can get?"

When asked about the NBA trying to force a sale of the Clippers, Sterling responded ... "You can't force somebody to sell property in America. I'm a lawyer. That's my opinion."