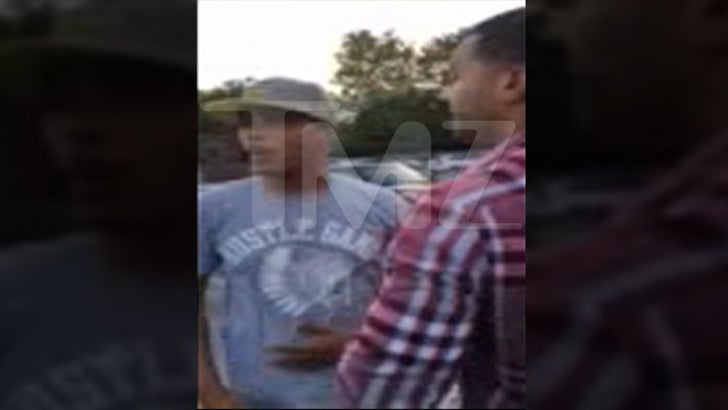 Apollo Nida won't be comparing himself to T.I. anymore -- especially when it comes to snitching -- because the rapper and his boy Killer Mike put the fear of God into Apollo in Atlanta yesterday ... and the whole confrontation was recorded.


TMZ broke the story ... "Real Housewives of Atlanta" star Nida copped a plea with the Feds in his wire and bank fraud case -- and part of the terms included Nida agreeing to become an informant to help catch other crooks. Aka snitching.

T.I. and Mike caught up with Nida in a parking lot yesterday ... and made it extremely clear -- he better keep T.I.'s name out of his mouth.

In the vid ... T.I. tells Nida their cases were not similar at all.

T.I.'s right ... we've seen the documents and his plea agreement with the Feds does NOT include a so-called snitching clause.

Nida has since deleted the tweet -- and after what happens in this video ... safe to say he won't be saying, tweeting, or even thinking anything about T.I. again. 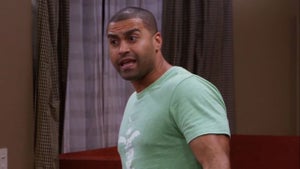