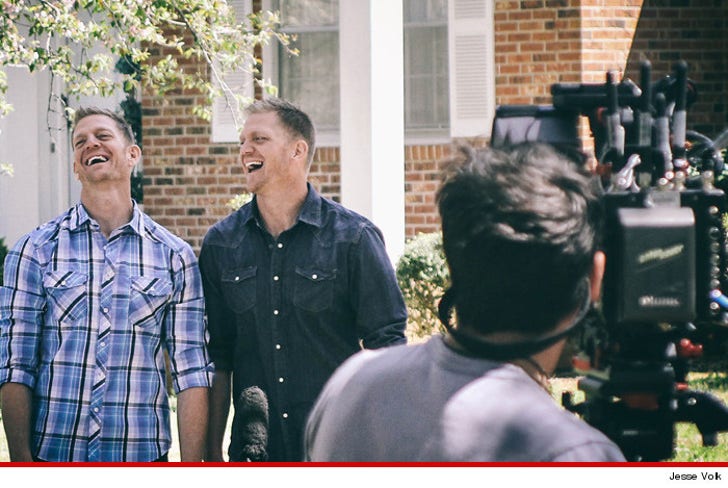 The crew for "Flip It Forward" isn't turning the other cheek with HGTV ... telling TMZ they were completely "blindsided" by the network's decision to cancel the show, and send about 20 people to the unemployment line.

As we reported ... HGTV yanked the show -- 4 weeks into production -- after a blog reported hosts, twin brothers David and Jason Benham ... had led prayers at anti-gay protests back in 2012.

Crew members tell us they're pissed at the network -- not the Benham bros -- for laying them off with 5 weeks left to go. We're told many are pissed because they passed up other jobs ... thinking they'd have steady work for a while.

Sources on set say the Benhams were "extremely genuine, nice guys" who never pushed their religious beliefs on anyone ... and even took co-workers to basketball games, bars and dinners.

The crew's attitude is if anyone's a Judas in this mess ... it's the HGTV honchos who pulled the plug even though they were fully aware of the Benhams' views on gay marriage. 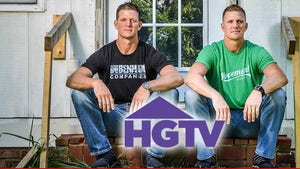 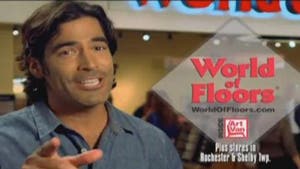