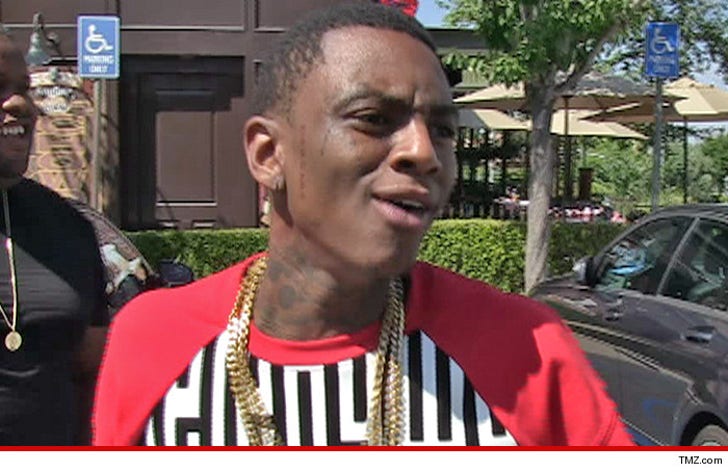 Soulja Boy﻿'s stolen Bentley was magically recovered last night in a matter of hours ... because it was never stolen in the first place ... TMZ has learned.

According to our sources, Soulja called police to his home last night to report his Bentley had gone missing. We're told cops told Soulja he'd have to come in to file a report.

But before he could, we're told Soulja found out his manager had simply borrowed the sweet ride, but Soulja never got the message. 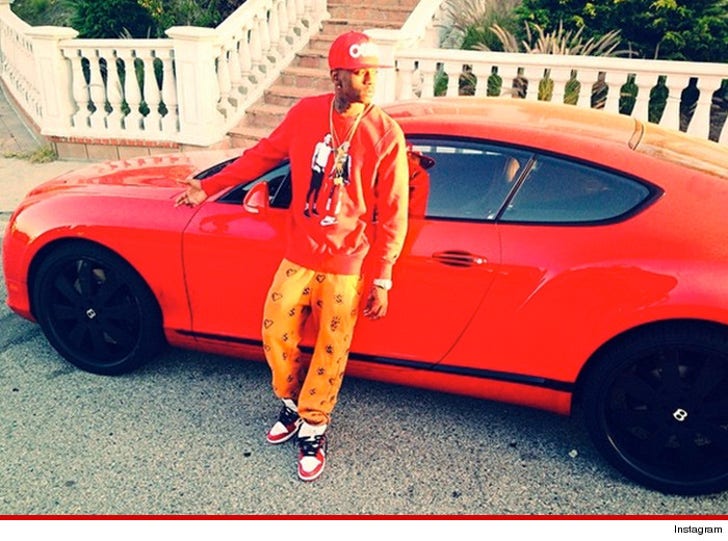