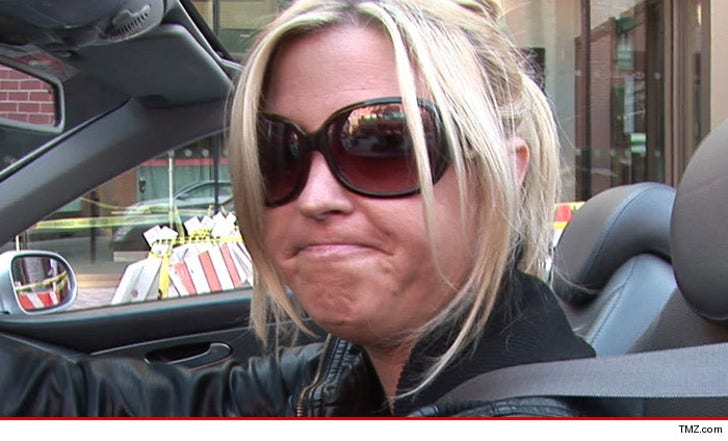 Kate Major had to be rushed from her Florida rehab facility to a local hospital after suffering a seizure ... TMZ has learned.

According to our sources, the episode went down early Monday morning. We're told Michael Lohan's baby mama had a seizure and complained of chest pains and was taken to JFK Medical Center near West Palm Beach.

Major was ordered back to rehab by a judge earlier this year following a DUI arrest.

She had a similar incident in 2011 when she was also taken to the hospital from rehab after suffering a seizure.

2:04 PM PT -- We're told Kate has been admitted to the hospital for treatment for an erratic heartbeat. 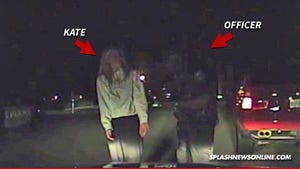