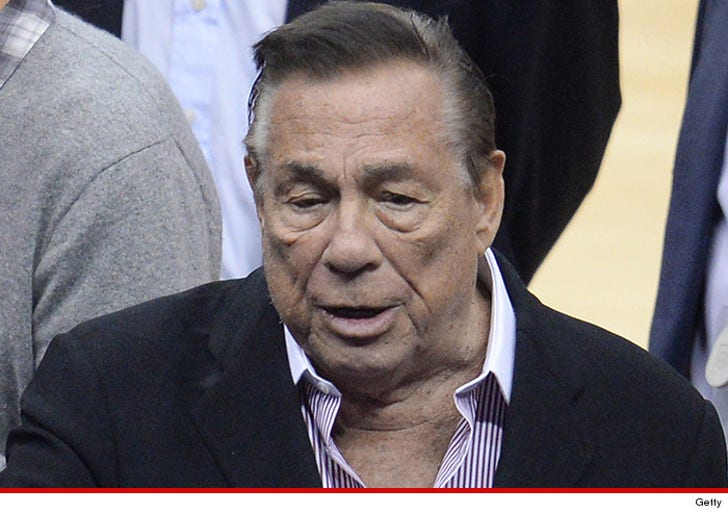 Donald Sterling has finally found a lawyer who will take his case ... and has fired off a letter to the NBA refusing to pay the $2.5 million fine and threatening to sue ... this according to a new report.

Sterling has hired prominent antitrust litigator Maxwell Blecher, reports SI.com, who has already sent the NBA a letter saying Sterling has done nothing wrong and that "no punishment is warranted."

The report says the letter goes on to say that Sterling will not pay the $2.5 million fine the league levied on him, which is already past due.

Sterling's lawyer, the report claims, says the embattled Los Angeles Clippers owner has not violated any article of the NBA constitution and argues that Sterling's "due process rights" have been violated by the NBA.

As TMZ first reported, Sterling was turned down by eight big law firms in his quest to sue the NBA. 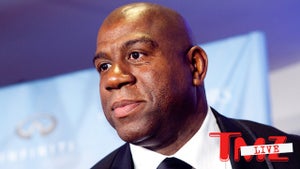 Magic Johnson -- DONALD STERLING NEEDS HELP ... We Should Pray for Him 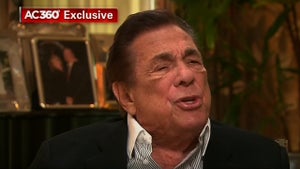 Donald Sterling -- Blasts Magic for 'Having AIDS' ... 'He Should Be Ashamed' 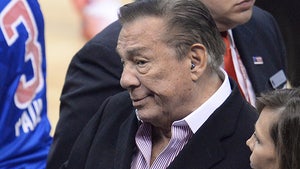