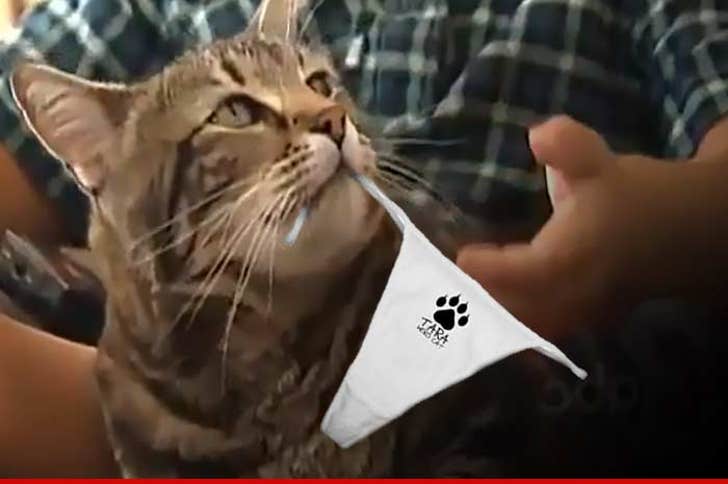 Hero Cat is on the attack again, but instead of a dog ... this time she's taking down a thong bearing her now famous nickname.

The owners of Tara -- aka Hero Cat -- tell us a friend of theirs opened a web store to help them capitalize on the national craze, but they had no idea the gear would include a thong with a paw right over the kitty zone.

Erica Triantafilo says she was shocked to see "Hero Cat" slapped on lingerie because she feels it's a bad example for kids -- so she went on a panty raid ... shutting down not only the thongs, but the whole online shop by Friday afternoon.

Erica tells us she wasn't keen on the idea of selling the clothes to begin with -- and adds they're not looking to cash in on Tara's heroism ... unless it's for charity. 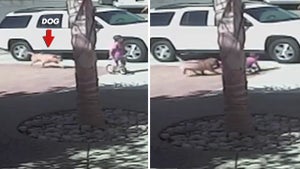 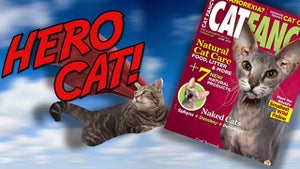 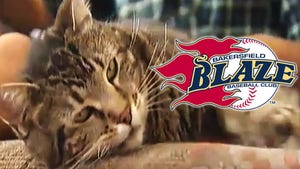