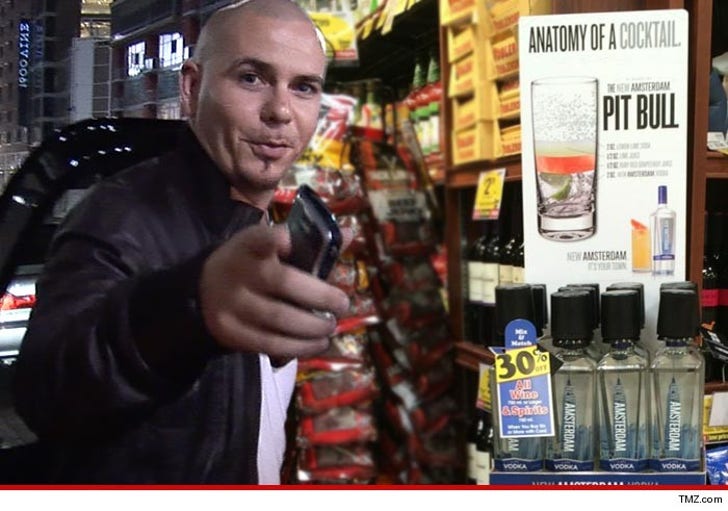 Rapper Pitbull doesn't want his fans getting drunk on the wrong vodka recipe ... so he's suing to stop a booze company from slapping his name on their product.

The other problem -- the Miami rapper endorses other liquor brands including Voli vodka which also promotes a Pitbull drink. 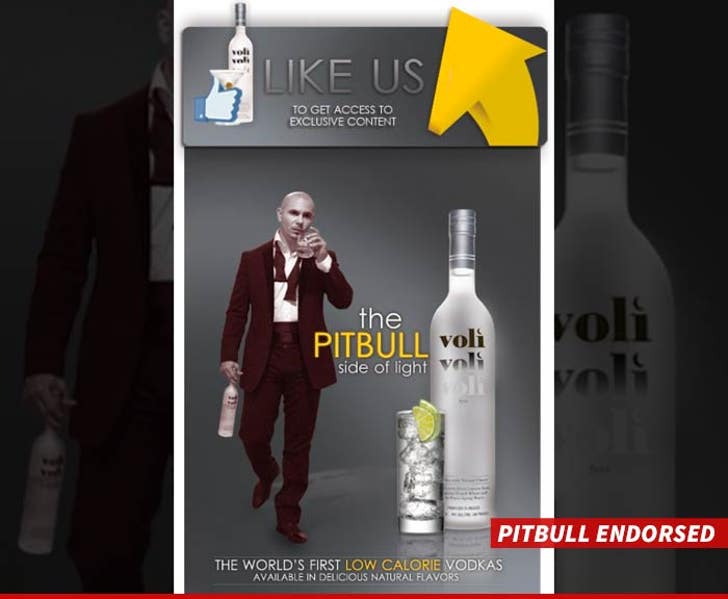 According to the suit, New Amsterdam's recipe is confusing the marketplace -- plus, Pitbull's name has been trademarked since 2000.

Pitbull is suing for all profits New Amsterdam makes off his name. He also wants "Pit Bull" removed from the company's website.

Drink responsibly. Or as Pitbull would put it ... drink Voli.