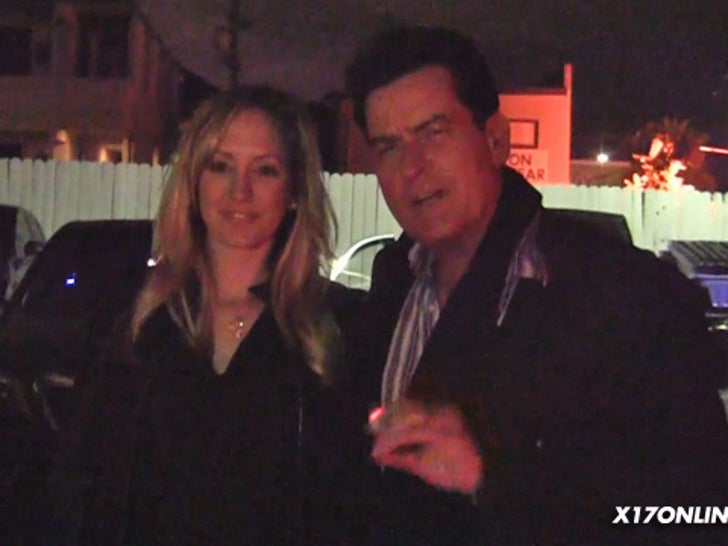 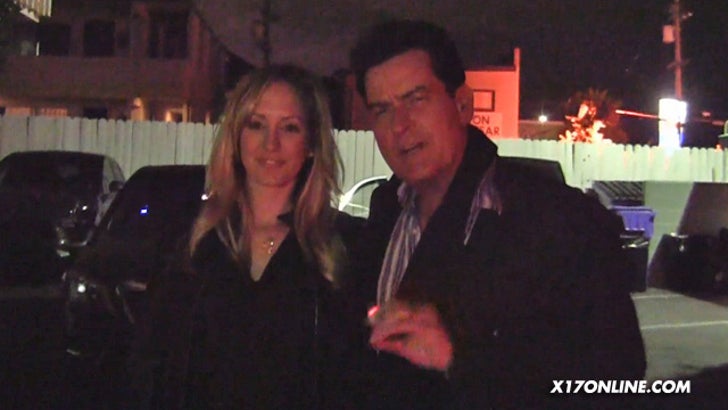 Charlie Sheen is extending an olive branch -- not to Rihanna, but to Chuck Lorre and "Two and a Half Men" by actually putting it out there ... he's hoping to return to the show in its final season.

As Charlie left Giorgi Baldi (scene of the RiRi diss) last night ... he talked about 'Men' coming to and end, and even took the high road when asked about Ashton Kutcher.

But Charlie says the upcoming final season would be incomplete without a Warlock sighting ... and it's pretty clear he's not joking.

Considering his character was struck and killed by a train ... it's gonna take one helluva dream sequence to bring him back. 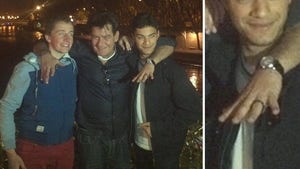 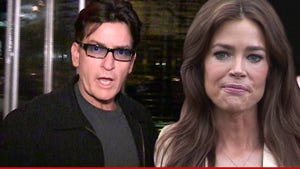