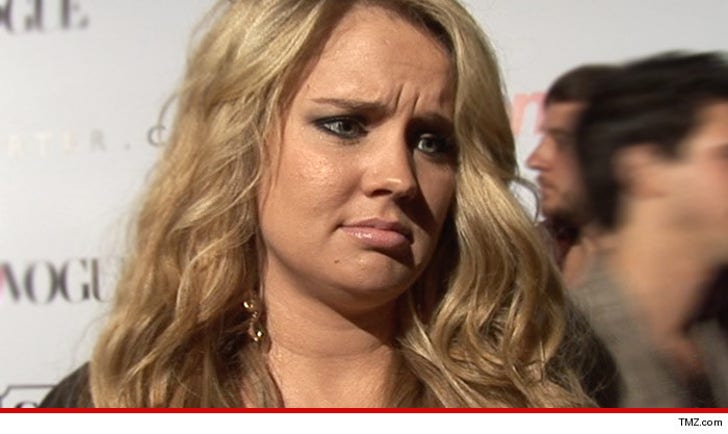 Disney star Tiffany Thornton has run away with her two young sons ... so claims her husband, who has filed a child stealing report with police.

Musician Chris Carney went to the LAPD ... claiming Thornton abducted the boys with the help of his own mother Ruth Carney -- who happens to be the mayor of Hot Springs, AR.

Carney told cops ... he thinks Thornton -- who starred on the Disney show, "Sonny With a Chance" -- is suffering from postpartum depression. 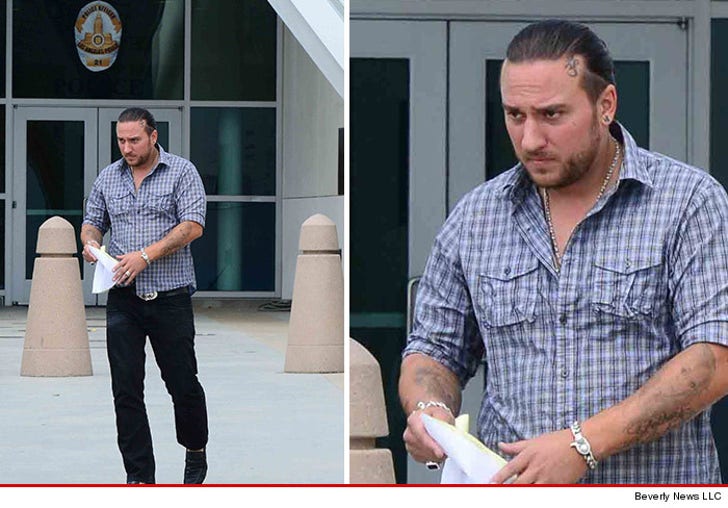 Carney tells cops .... religion may be the catalyst for the alleged child stealing. She's very religious and deeply resents the fact that he's not.

Tiffany's rep tells TMZ ... "Mr. Carney's claims are false and are being dealt with in the proper forum." A source close to Tiffany tells TMZ ... she took the kids for their own safety.