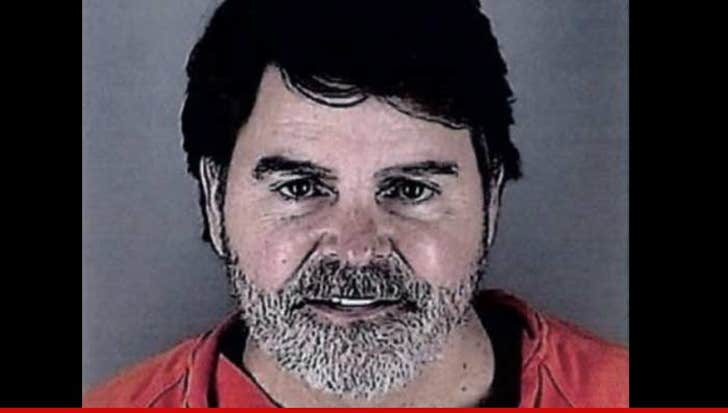 7:50 AM PT -- A FOX News spokesperson tells us Gregg "is dealing with serious personal issues at this time. A date at which Gregg might return to air has yet to be determined."

Gregg Jarrett, an anchor with Fox News, was arrested at the Minneapolis-St. Paul Airport on Wednesday following an argument with police.

According to airport cops ... they received a call at around noon Wednesday ... complaining of a drunken patron at an airport restaurant. Police say Jarrett would not cooperate with their directions, describing him as "belligerent" and "non-cooperative."

Jarrett was arrested for obstruction of the legal process -- a misdemeanor -- and taken to jail. He posted $300 bail and was released at around 1:00 AM Thursday morning.