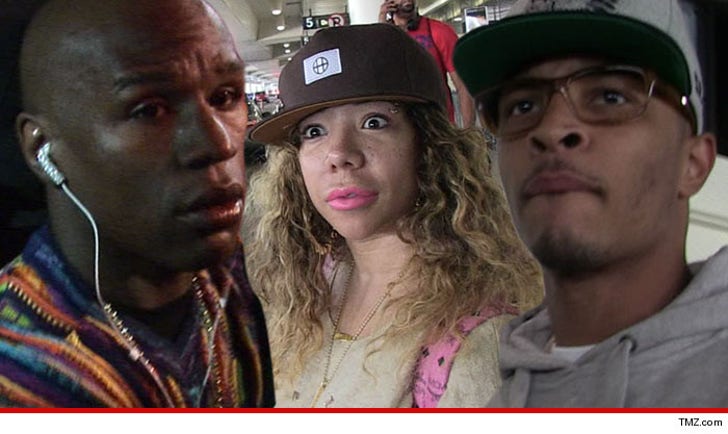 Floyd Mayweather is NOT trying to get tricky with T.I.'s wife ... in fact, Floyd is telling friends he's shocked the rapper tried to pick a fight -- 'cause he thought they were all friends.

We're told Floyd never felt like there was any beef with T.I. -- nor does he want to be romantically involved with Tip's wife Tameka "Tiny" Cottle.

Our sources say Money is very upset over being falsely accused of any shenanigans -- and feels it was ridiculous for T.I. to get mad at him ... since it was Tiny's choice to hangout while in Vegas.

We're told Floyd's only motive was continuing his friendship with Mr. and Mrs. T.I. 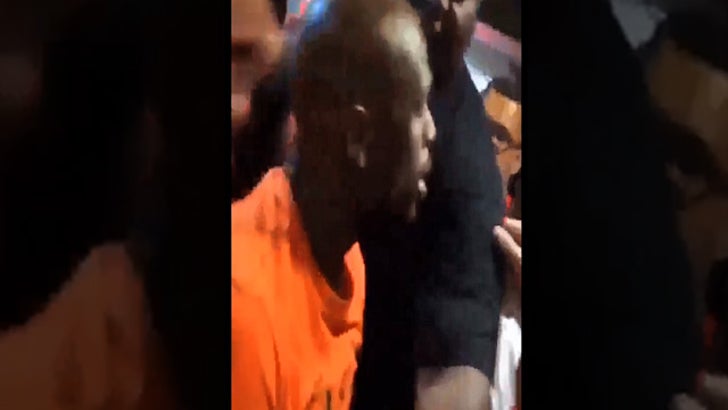