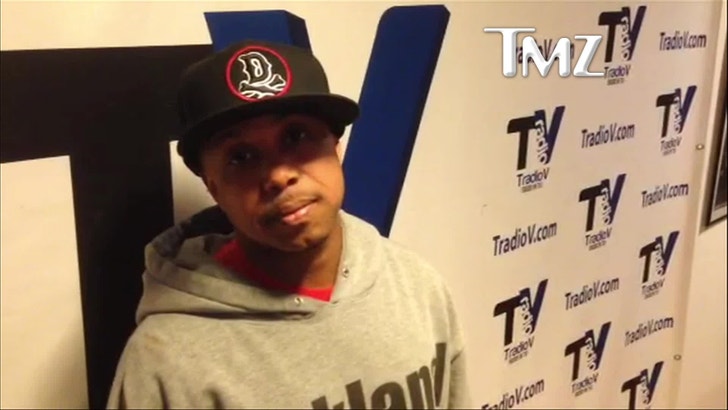 Money B -- part of the legendary rap group Digital Underground -- says Justin Bieber might hang out with a few famous black people ... but doesn't mean he wouldn't get his ass beat in the hood.

Bieber has upped his street cred quest by hanging with Rick Ross and trying to rap to 2Pac at a club ... a move that hits close to home for Money B, since Pac got his start with Digital Underground and Money B appeared on 2Pac's song "I Get Around."

Money B thinks Justin doesn't have any real black friends ... just a few famous acquaintances ... and that doesn't give him a hood pass -- not even close.

We think Pac would agree. 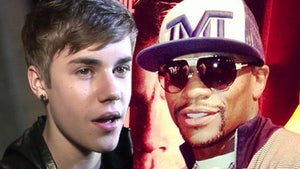 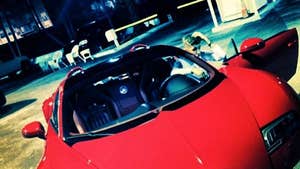