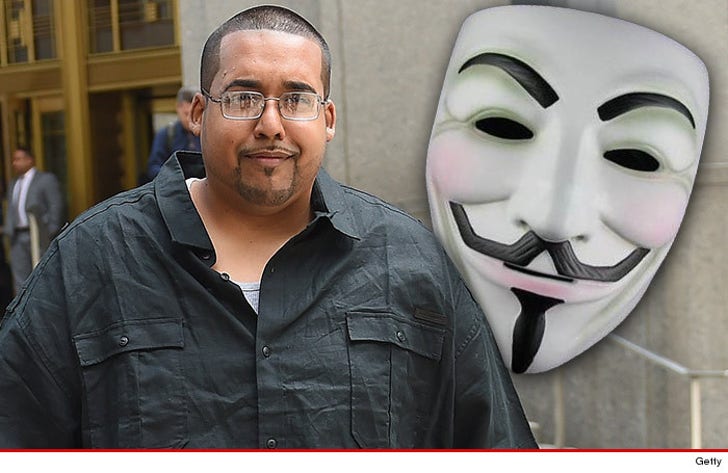 One of the most prolific hackers of the last decade has just been sentenced ... after breaking into computer systems and stealing a bunch of confidential data relating to more than 70,000 "X Factor" contestants.

30-year-old Hector Monsegur -- a member of the famed LulzSec hacker ring -- was sentenced Tuesday to in New York to time served (7 months) plus one year of supervised release. His sentence was reduced after he helped the Feds nail a bunch of his cohorts.

Monsegur pled guilty in 2011 to computer hacking, conspiracy, fraud, and a bunch of other stuff.

The 2011 "X Factor" job was just one of his crimes -- Monsegur was also involved in cyber attacks on Visa, PayPal, Mastercard, and several foreign government computer systems. 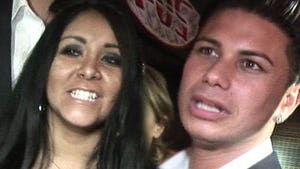 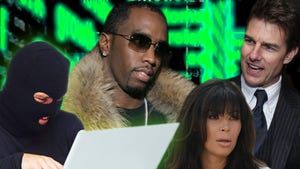