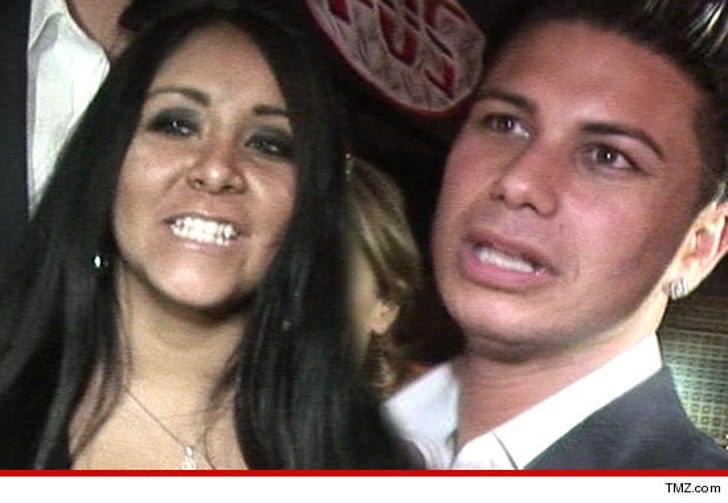 Snooki and Pauly D were forced to change their cell phone numbers yesterday ... after some swastika-loving Nazi jerkwad hacked into JWoww's Twitter account and gave out their digits to all of her followers, TMZ has learned.

Here's what we know ... the Anti-Semitic mystery hacker took over JWoww's page on Sunday night -- changed her Twitter avatar to a swastika -- and then gave out several private numbers to all of JWoww's 3.3 MILLION followers.

We're told the Snooks, Pauly and Deena have already changed their numbers in the wake of the hack -- we're guessing Perez probably followed suit.

JWoww has since regained control of her Twitter page -- and got rid of the Nazi symbol. The identity of the hacker is still unknown. 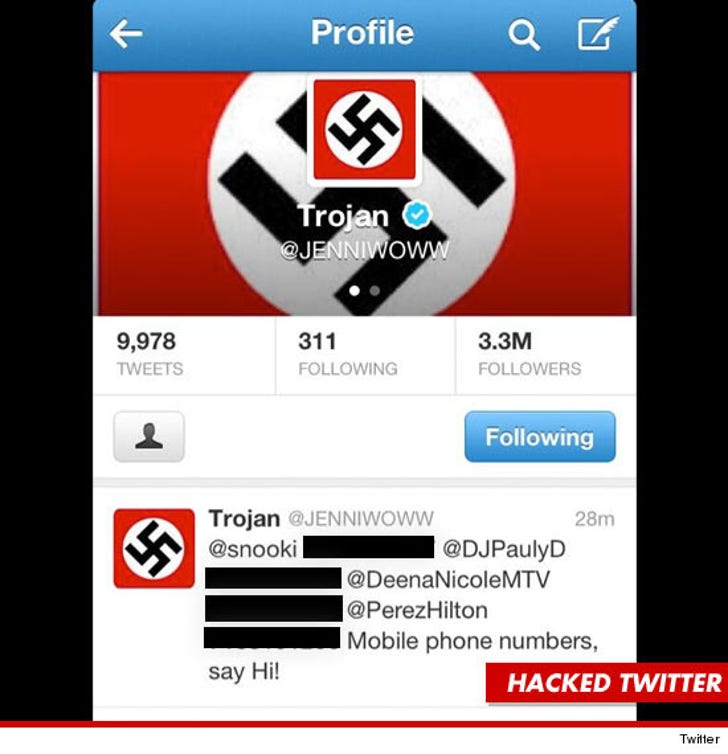 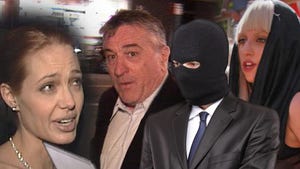