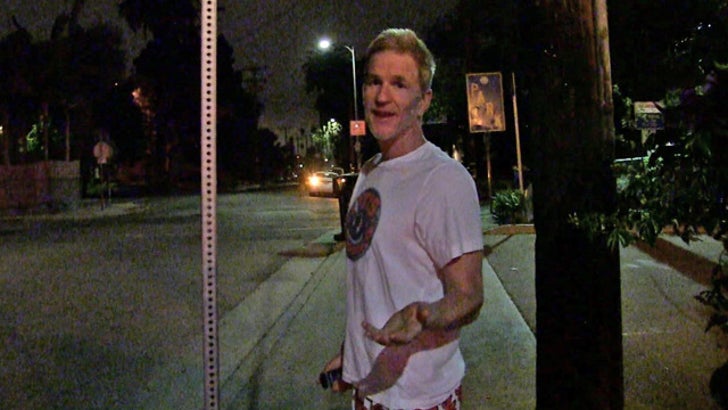 The Isla Vista massacre is another example of how people romanticize violence ... this according to Matthew Modine.

Modine -- who starred in violent movies like "Full Metal Jacket" and "The Dark Knight Rises" -- got into a deep conversation with our photog in Venice on Memorial Day ... saying society's obsession with guns and violence goes back way too far to pin the blame on Hollywood.

Everyone's struggling for answers following the shooting spree of Elliot Rodger, who killed 6 people and injured 13 more during his rampage on Friday. He eventually shot himself. 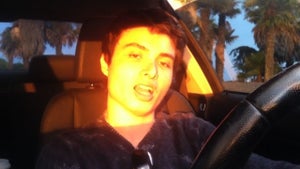