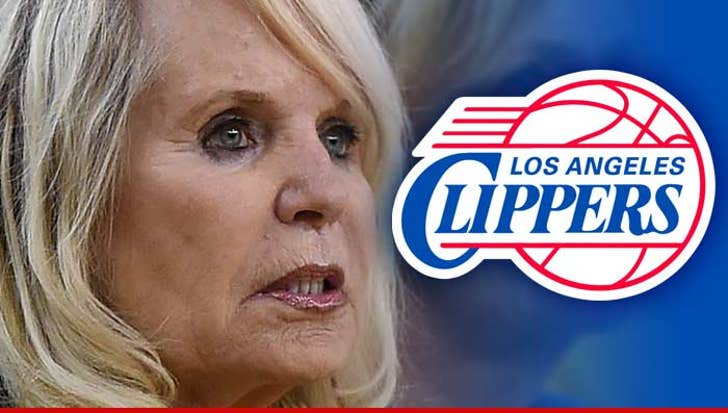 Shelly Sterling will accept offers this week to buy the Los Angeles Clippers ... and a frontrunner is a group led by former Microsoft CEO Steve Ballmer ... TMZ Sports has learned.

We broke the story ... Shelly met with Ballmer Sunday at her Malibu home, and our sources say his group made "a very competitive offer."

Sources tell us .. Shelly and her lawyer Pierce O'Donnell have put the word out ... they'd like to make a deal THIS WEEK. We're also told NBA Commissioner Adam Silver is aware of what she's doing. O'Donnell would not comment but we're told Shelly and Silver have an open line of communication.

We're told there are several other potential buyers in which Shelly is interested, including:

Our sources say Oprah Winfrey is no longer in the running.

TMZ Sports broke the story ... Donald has turned full control of the team over to Shelly and she is privately negotiating with Silver to allow her to sell the team on her terms. The team could be worth upwards of $1.5 billion.