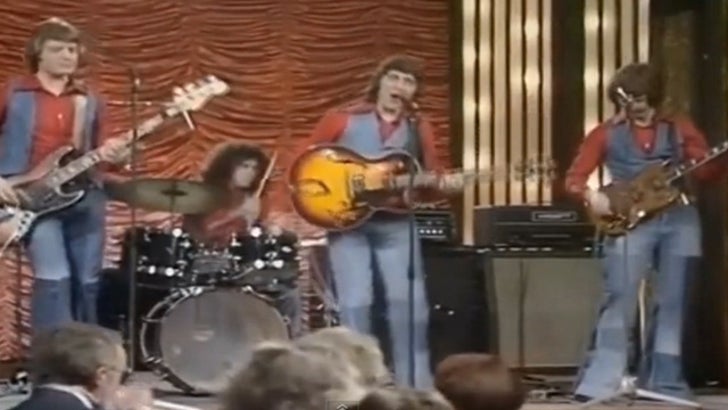 The bubbly '60s pop tune "Hippy Hippy Shake" is still making money -- 50 years after The Beatles grooved to it -- now there's a fight brewing over who gets to keep the cash.

At least 5 different people or businesses are claiming they're entitled to royalties from the song -- including the original writer ... according to court docs obtained by TMZ.

Universal Music -- which pays out the royalties -- filed the docs because it's not sure who rightfully deserves the dough ... and wants a judge to figure it out.

It's a nice chunk of change, too ... the song has been recorded by several different artists (including The Swinging Blue Jeans in this 1963 vid) and still gets airplay. In the last 6 months of 2013 the diddy earned $5,368 ... and Universal expects it to rake in at least another $20K in the future.