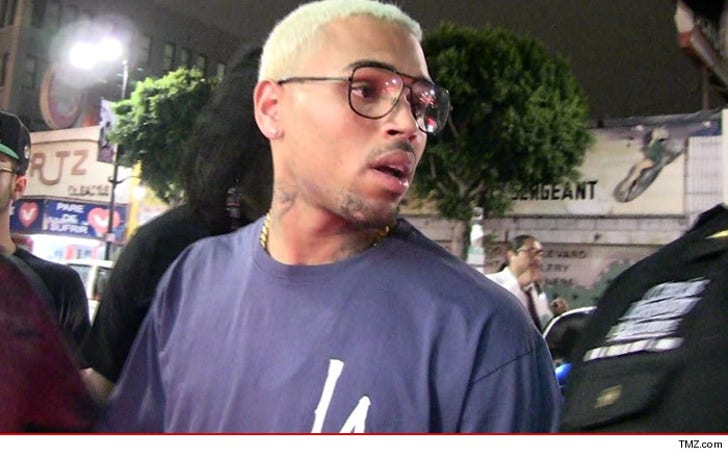 Chris Brown is freshly freed and vowing to clean up his life so he never gets thrown behind bars again.

Sources close to Chris tell TMZ ... the singer is making a Lindsay-type pledge -- to stay away from drugs and bad people, especially those connected to gangs.

Chris seems to be blaming part of his problems -- which landed him in jail for 108 days -- on the people with whom he was hanging. But he's also acknowledging his problems with violence were largely his doing. Doctors believe his erratic behavior was largely the result of bipolarity. He's now on meds and doctors say he's now stabilized.

Brown says his singular focus now is music and he has privately told his label he will not screw up again. 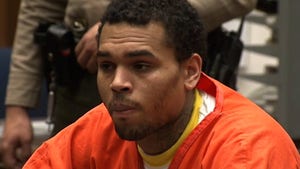 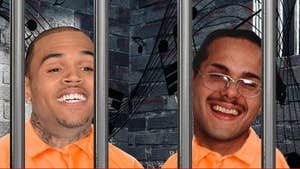