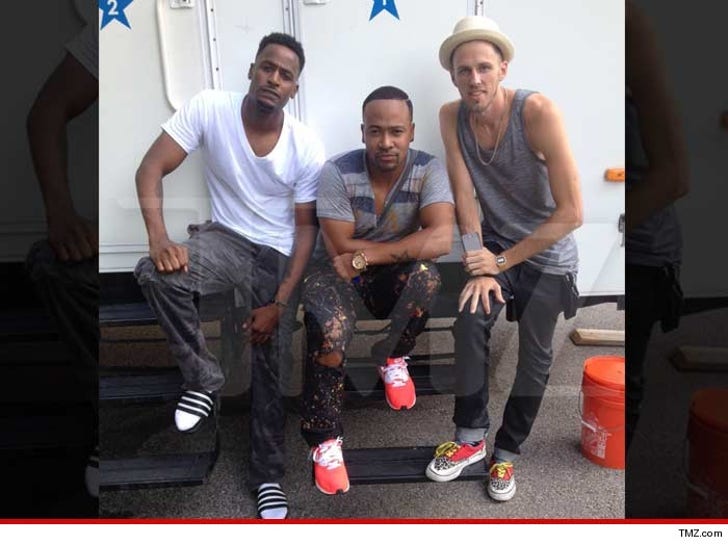 Columbus Short is going back in front of the camera -- instead of appearing in front of a judge -- starring in a new romantic comedy ... and TMZ has a photo from the set.

Short is shooting the movie, "Mr. Right" in Atlanta and took this pic with a couple of his co-stars. The film also stars Erica Tazel from "Justified" (awesome show).

Short is due back in an L.A. courtroom Monday for a hearing in his assault case ... but on the positive side -- there's clearly life for him in show biz after "Scandal."

Columbus Short -- My Wife's Under Police Scrutiny Too 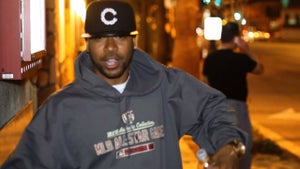 'Scandal' Star Columbus Short -- Back in the Saddle ... Doing COMEDY... After Losing Everything