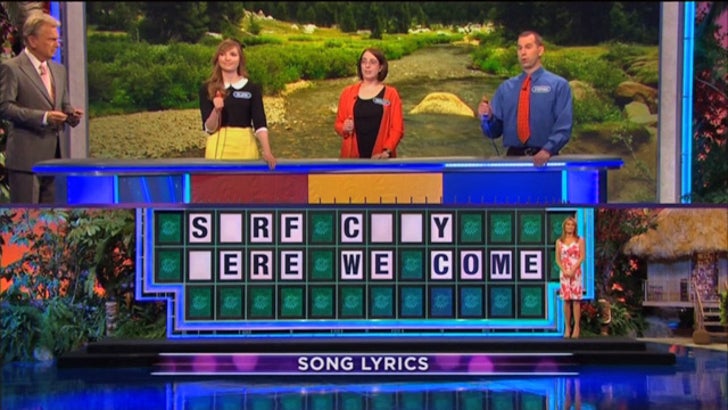 The guy who massively choked on solving a puzzle on "Wheel of Fortune" Wednesday night fully admits he blew it -- but tells TMZ he doesn't think his blunder is the worst of all time.

In case you missed it, check out the clip above to see just how far off Stephen Dryer was. It wasn't pretty.

TMZ spoke with Dryer ... who explained to us he rang in way too early and nervously forgot the category. Dryer says he knew his answer was off from the beginning ... but just felt he had gone too far to try and change it.

As bad as his mistake was ... Dryer thinks the guy who flubbed on Achilles back in April was WAY WORSE. He's right.

But Dryer is taking the ridicule he’s receiving in stride -- he did leave the show $7,200 richer, and says he plans to take a cruise to the Southern Caribbean for eight days in October.