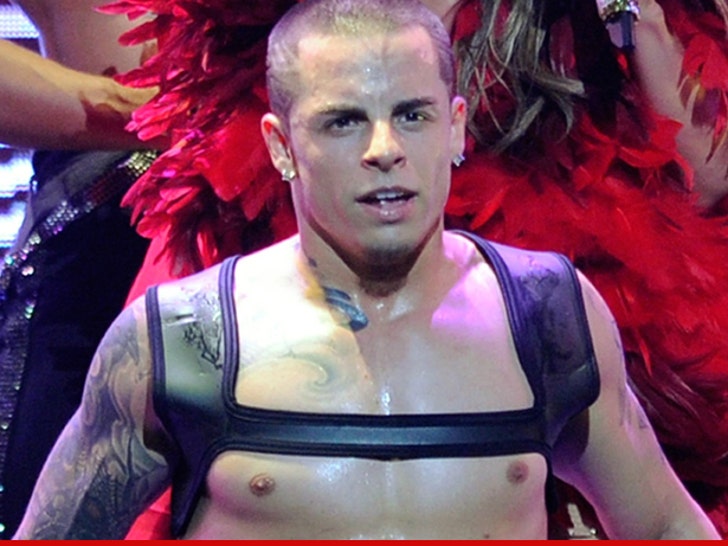 Hirsch says Sofie Vissa is locked and loaded for a film called, "Sofie on the DownLo" ... and Hirsch wants Casper to get it on with Vissa in the company's first-ever transsexual sex tape.

We're told Casper is being offered around $200,000 -- with big back end potential and the possibility of a sequel, "Casper, the Friendly Host."

Casper has not acknowledged any sort of relationship with Sofie. 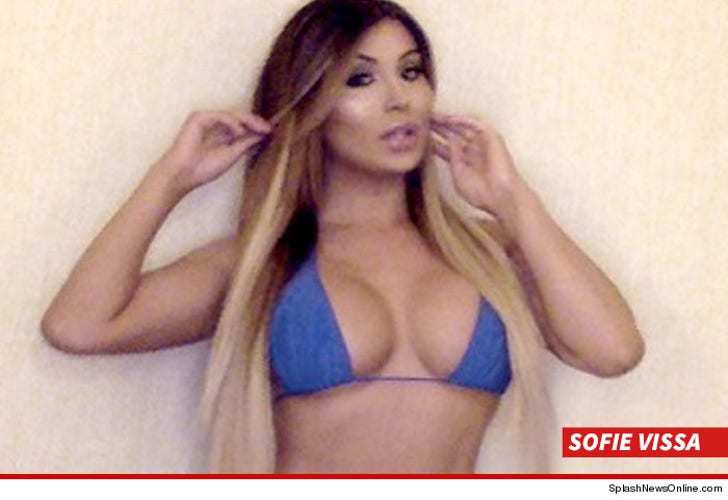 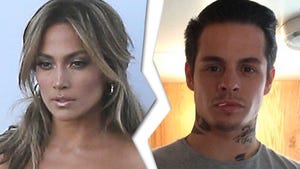