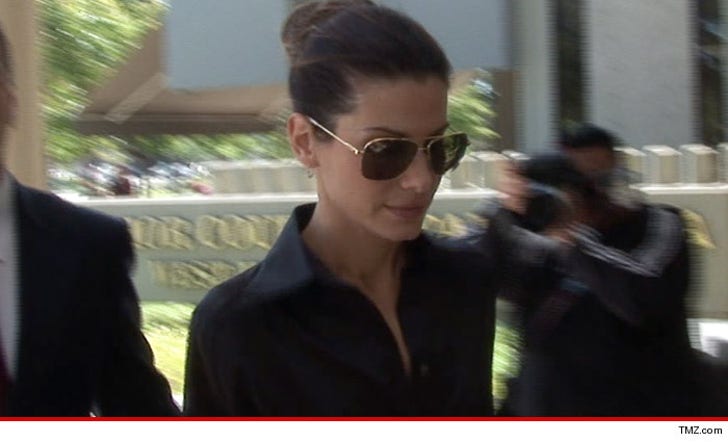 Sandra Bullock may have been in harms way when someone broke into her house over the weekend ... because TMZ has learned she has already obtained an emergency protective order.

Joshua Corbett was arrested inside Sandra's home Sunday morning after the actress called 911 to report a break- in. The intruder entered through the backdoor, although it is unclear if it had simply been left open.

Corbett was arrested for burglary however it is looking more like a stalking case.

Our law enforcement sources say no property was taken and none of Bullock's property was on Corbett's person when he was busted.

We're told such a protective order is only issued if the actress has reason to fear the suspect.

Our law enforcement sources say so far it does not appear that Corbett has any history with Bullock.