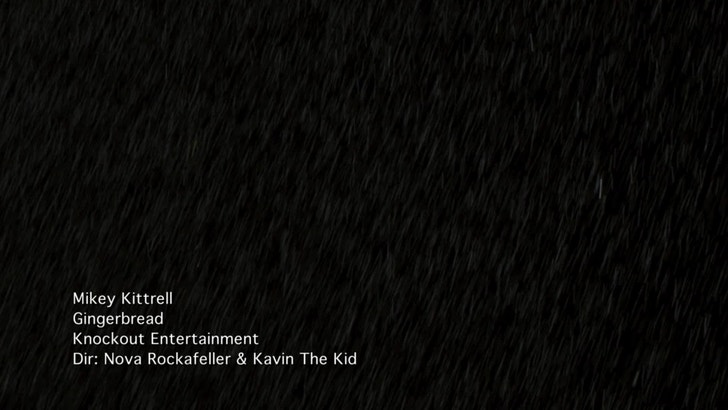 EXCLUSIVE
Have you ever wanted to see a rap video by the ginger kid from "Hollywood Hillbillies"? Well now you can ... and you have Ray J to thank for it.

Ray J has forked over $50,000 of his own money to produce a rap video for Michael from the Reelz TV show ... it's called "Gingerbread."

As for the video itself ... it features dancing gingerbread cookies, what looks like a goat, a woman giving birth, and Michael's grandmother ... twerking. 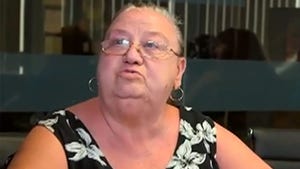 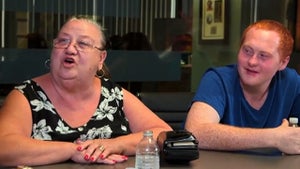 'Hollywood Hillbillies' -- Jews Are Too Smart for Manual Labor