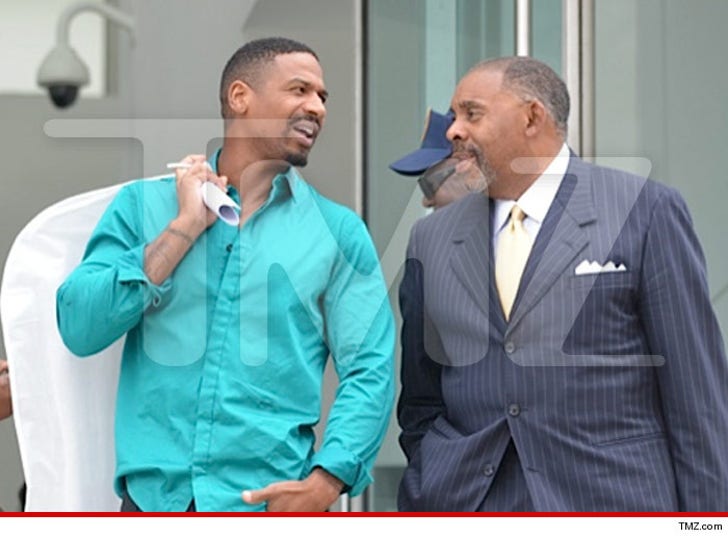 "Love and Hip Hop Atlanta" star Stevie J is out on bond ... but it's just the beginning of his legal battle.

As TMZ first reported, Stevie was arrested in Georgia on Monday for allegedly owing his baby mama more than A MILLION BUCKS in child support.

Stevie posted a $25,000 bond and was released this afternoon. He'll have to appear in New York in the criminal child support case ... where he'll be facing one count of failing to pay child support, which carries a maximum sentence of two years in prison.