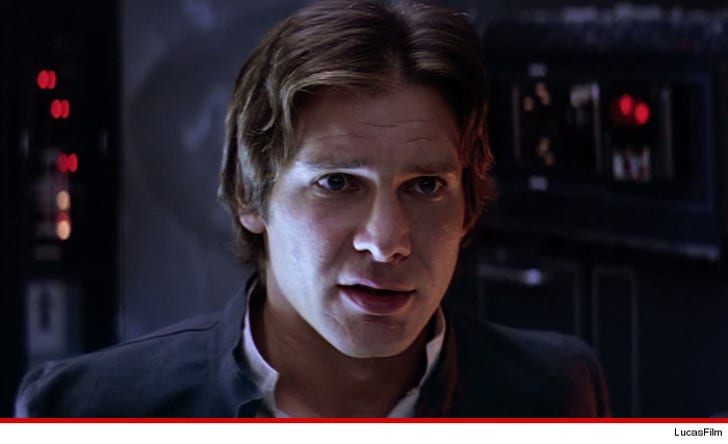 The force is not strong with this one -- and not only because he's not a Jedi ... but Harrison Ford was injured today on the set of "Star Wars: Episode VII."

A Disney rep confirms Ford injured his ankle and was taken to a local hospital.

According to the Hollywood Reporter, he was hit by a door on the Millennium Falcon ... which, as TMZ first showed you, is making its triumphant return to the franchise.

The Disney rep added that 71-year-old Harrison's injury will not affect the shooting schedule for the movie.

"Ya hear me, baby? Hold together." 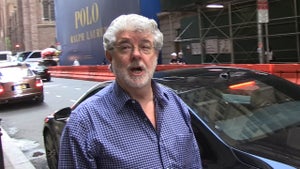 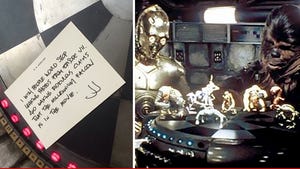