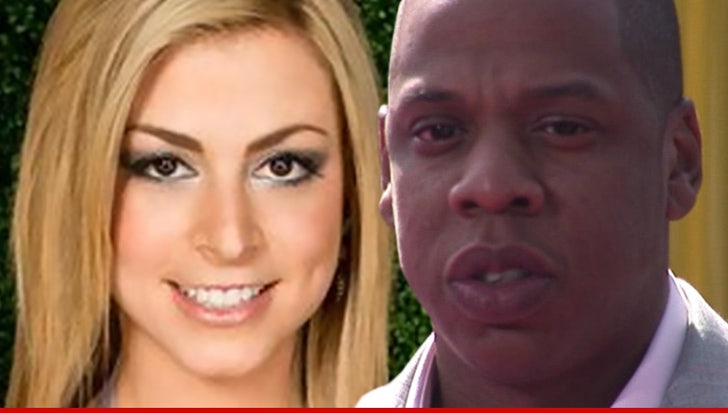 The reality TV star accused of having an affair with Jay Z is flat out denying she ever had sex with Beyonce's man ... and now she's gearing up for a legal battle.

Casey Cohen -- who was on the Bravo show "Princesses: Long Island" -- was named as Jay's alleged side piece in several magazines (such as In Touch) ... all owned by Bauer Media Group.

TMZ has learned Cohen has hired a lawyer who fired off a cease and desist letter saying Cohen and Jay Z "have never been in love or intimate" -- and dismissing all the Bauer articles as "a foul and phony mistress-rumor."

Cohen cops to having met Jay Z and Beyonce several times -- in the letter, obtained by TMZ -- but only through her job working as a VIP hostess in New York City.

She is demanding Bauer issue a public apology to her, Jay Z, and Beyonce ... and remove all posts about her from the Internet.

We've reached out to Bauer Media, but no word back. 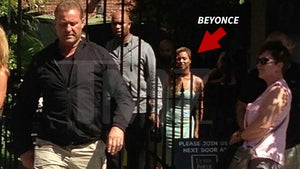 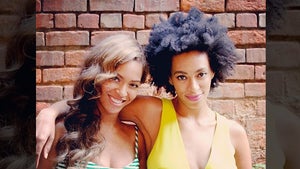 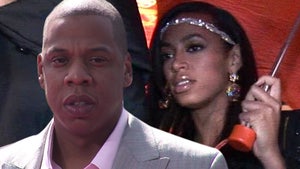 Jay Z & Solange -- Elevator Fight Was Both Our Faults ... 'Families Have Problems'