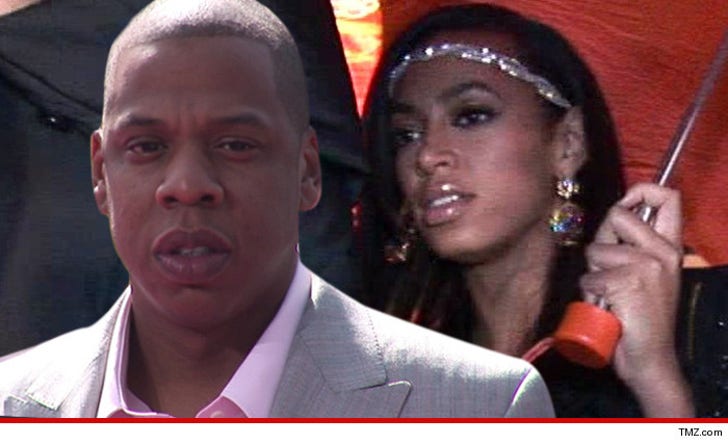 Jay Z and Solange are finally addressing the infamous elevator fight video ... saying BOTH sides are to blame for the violence that unfolded.

Jay Z, Solange, and Beyonce released the joint statement moments ago, saying, "Jay and Solange each assume their share of responsibility for what has occurred. They both acknowledge their role in this private matter that has played out in the public. They both have apologized to each other and we have moved forward as a united family."

The statement continues, "The reports of Solange being intoxicated or displaying erratic behavior throughout that evening are simply false. At the end of the day families have problems and we're no different."

"We love each other and above all we are family. We've put this behind us and hope everyone else will do the same."

The statement still doesn't explain what caused the fight, but Jay and Solange say they have worked through it. 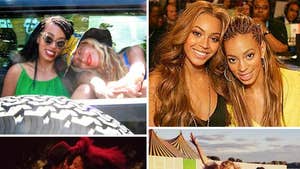