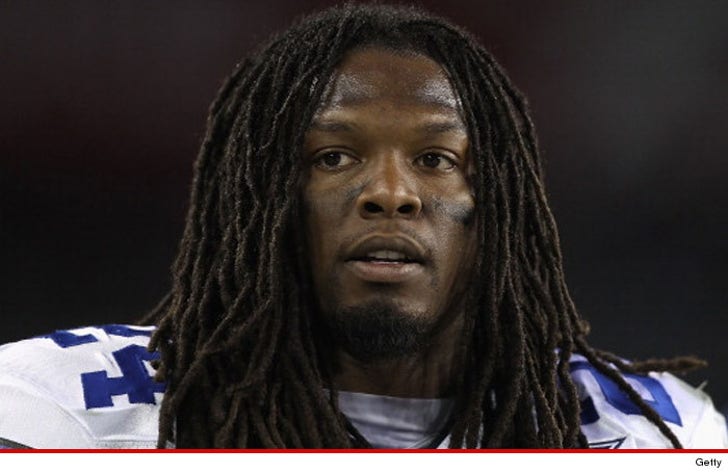 According to police records, Barber was arrested just after 8PM on Sunday night -- and he's being held for "mental detention and observation."

Police tell TMZ Sports Barber was taken into custody at his home. However, sources tell us the incident for which Barber was arrested occurred at a nearby church.

So far, it's unclear exactly why Barber was arrested. We're workin' on it.