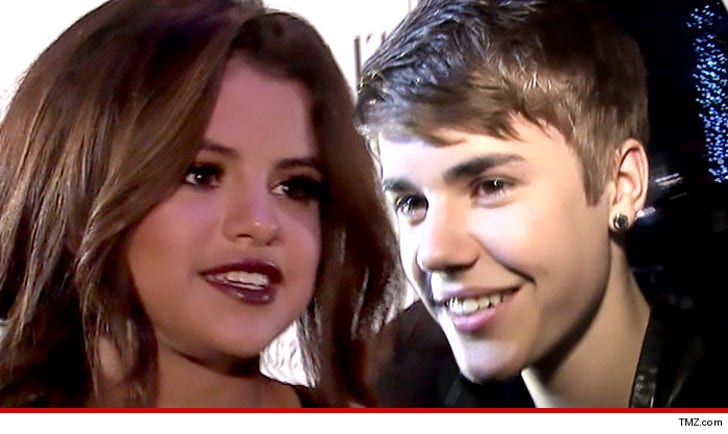 Selena Gomez had a rager at her house Tuesday night ... and it got so out of hand cops were called.

Law enforcement sources tell TMZ ... Selena's Hidden Hills, CA neighbors were so pissed off at the loud noise coming from her house at around 11:30 PM ... they called police. The cops responded and warned Selena and company to turn down the volume or else.

One neighbor tells TMZ ... the noise was so ear-crushing her windows were rattling.

Sources connected with Selena and her family tell us ... the singer has told her kinfolk she's back with Justin Bieber because he's cleaned up his act. But they tell us ... they don't think it's coincidental at all that in the last few days ... she's spent a late, late night at a Hollywood club with Bieber and had an out-of-control party on a Tuesday night.

Selena made it seem like a chill evening, posting the photo below on her Instragram with the caption, "Tacos, live music and candles ☺️ such a beautiful night with beautiful people." 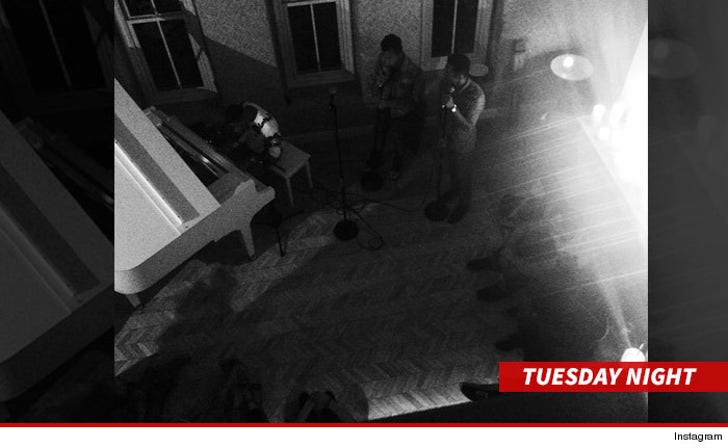 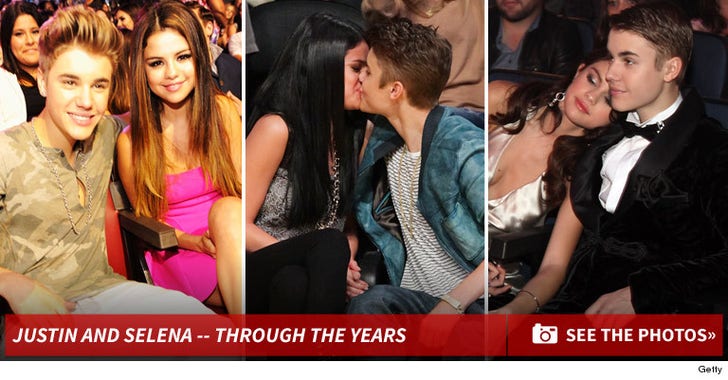