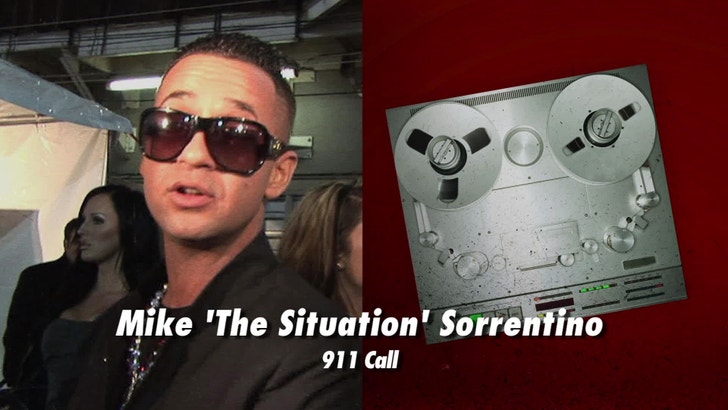 A customer at The Situation's tanning salon had to call 911 when Sitch and his brother Frank came to blows ... this according to the 911 call obtained by TMZ.

As TMZ first reported, Sitch was arrested on Tuesday in Middletown, NJ after he fought with his brother Frank inside Boca Tanning Salon.

In the tape, the woman ran out of the store to call police after seeing the brothers begin to come to blows. She tells the dispatcher she ran next door to the UPS Store, where a worker there said she could also hear the Sorrentino brothers "bouncing off the walls."

Mike posted $500 bail and explained afterward the scuffle was over how to run the business. 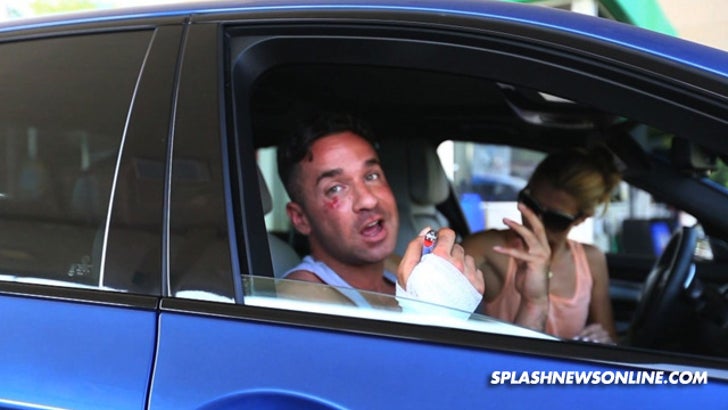