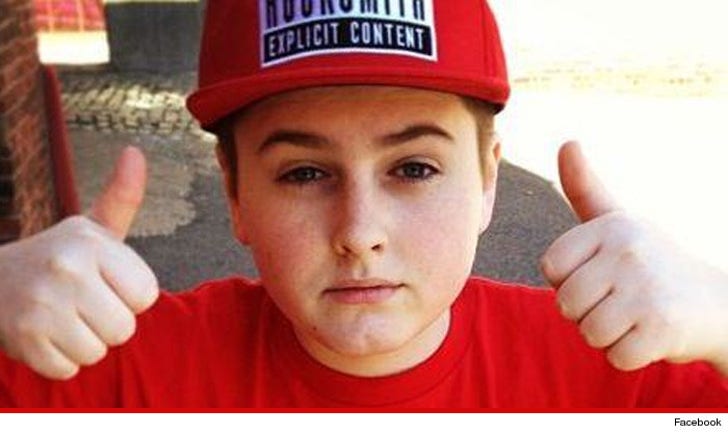 Chris Miles won't have to worry about finding a summer job ... the 15-year-old kid rapper just signed his first record deal ... which could make him a millionaire.

Miles -- who first shot to fame when his rap audition for "America's Got Talent" went viral -- inked a deal with Warner/Chappell to write and rap on as many as 5 albums.

According to the contract -- filed in court and obtained by TMZ -- Miles will get an $182,500 advance for the first album that's released.

If the album does well, the next 4 combined could land Chris more than $1.5 MILLION ... PLUS ROYALTIES!