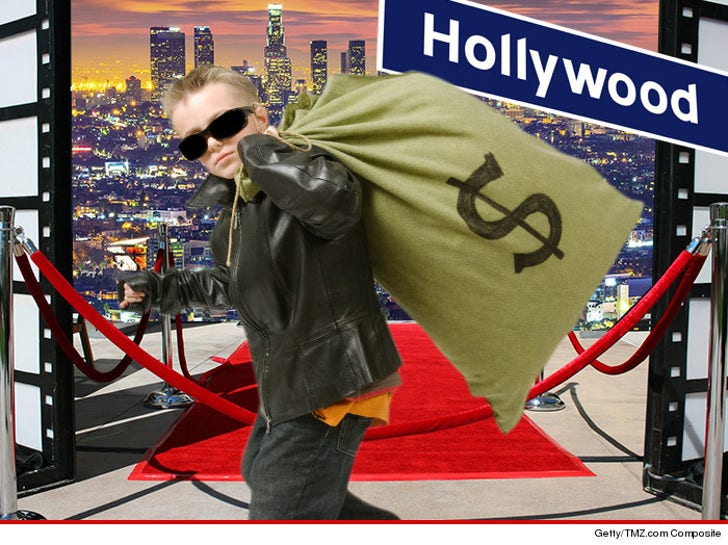 We've just seen the salaries for two young actors in Hollywood -- one 6 and one 13 -- and you better grab a cold one ... 'cuz it might ruin your 4th of July barbecue.

One of the actors is Nia Long's teenage son ... Massai Zhivago Dorsey Jr. ... who starred alongside his famous mom in "The Single Mom's Club."

According to his contract, 13-year-old Massai got paid the Screen Actor's Guild standard weekly rate of $2,921 plus 10%.

It gets even better for 6-year-old Bobbi Strayed Lindstrom -- whose mom is best-selling author, Cheryl Strayed. Bobbi was hired for the upcoming movie, "Wild," and her contract pays a daily rate of $859 -- or almost $4,300 a week!

Guarantee these kids do NOT have lemonade stands this weekend. 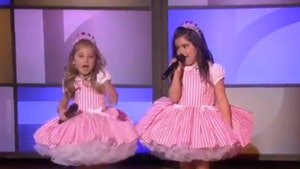 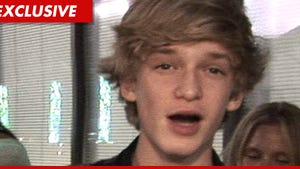