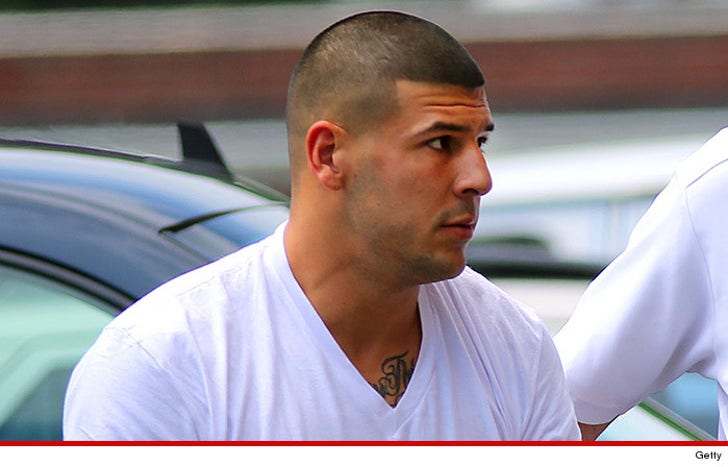 All his bags are packed and he's ready to go ... 'cause Aaron Hernandez is MOVING TO A NEW JAIL TODAY ... and the new man in charge claims Aaron will be treated like every other inmate.

As we previously reported, a judge gave Hernandez the green light to move to a jail closer to his Boston-based lawyers ... after Aaron said he feared retribution from the staff at Bristol County Jail.

Now, the former NFL star -- who's also suspected of murdering 3 people -- is in the process of moving to Suffolk County Jail ... where he'll likely stay in a 7x10 foot cell with a toilet and a mirror.

Sheriff Steven Tompkins said Hernandez will be treated like any other inmate in the jail -- and will be assessed by officials who will determine if Aaron will be placed in gen pop or an isolated area.

We're guessing he's headed for isolation -- he doesn't really have a good track record when it comes to playing nice with others. 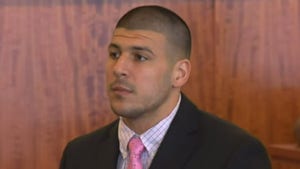 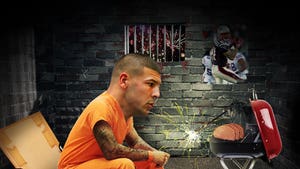 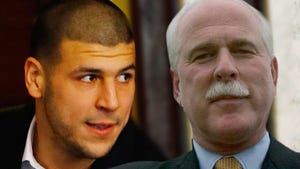