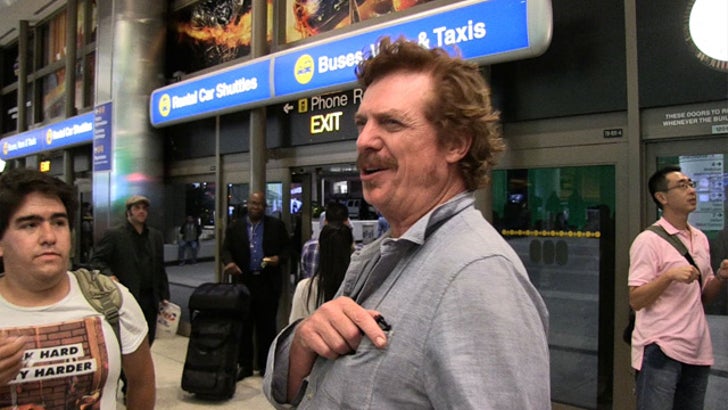 It could have been the GREATEST golf movie of all time ... even better than "Happy Gilmore" ... but the one thing holding back "Caddyshack" is that stupid GOPHER ... so says Shooter McGavin himself.

A mustachioed Christopher McDonald was rollin' through LAX -- when he channeled Bill Murray and took aim at the gopher ... telling TMZ Sports it's the one flaw in an otherwise great flick.

Meantime, the movie producers loved the gopher so much ... they gave him an even BIGGER part in "Caddyshack II" -- which ultimately was widely panned as a colossal failure.

So, the big question ... is the gopher the worst movie character ever? Or does that honor still go to Jar Jar Binks? 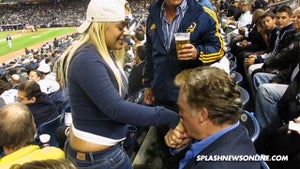 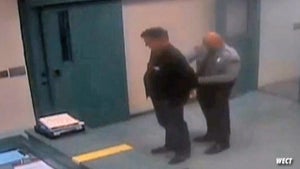 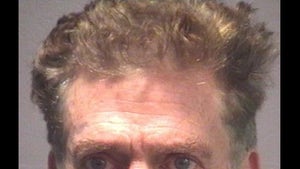