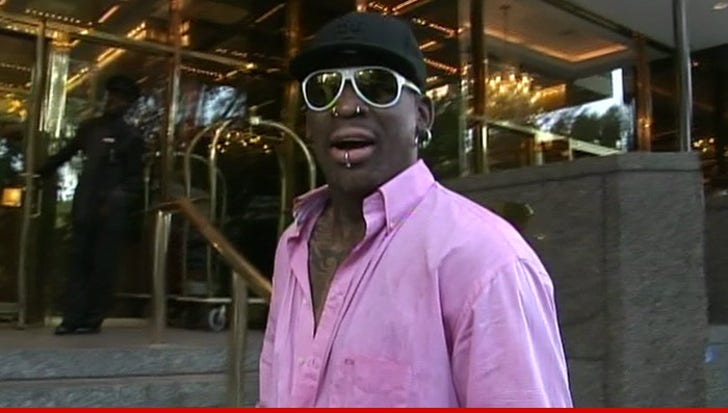 Dennis Rodman has been named in a police report -- by a woman who claims she was drugged last week during a hotel drinking session with the ex-NBA star ... TMZ has learned.

According to the report filed with Ft. Lauderdale PD ... 22-year-old Angela Torre says she met Rodman and a friend named Charlie at the Ocean Manor Resort Hotel on July 1st.

Torre claims the three went back to a hotel room -- where she had "one drink and a shot" ... and then she blacked out. Next thing she remembers is waking up in the hospital.

Cops say they did some checking ... and confirmed the fire department DID transport Torre to the hospital that night ... after she was discovered "passed out" in the hotel restaurant.

Torre told police ... when she woke up in the hospital, she BOLTED before she was properly discharged and did not know the results of any medical tests that may have been performed.

Sources tell us ... doctors DID NOT administer a rape kit.

According to the police report, Torre claimed she had a bruise on her chest and a bump on her head ... but no other injuries.

The report also says, "Torre believes she was given drugs by an unknown person without her knowledge, but does not recall."

She NEVER directly accuses Dennis of any wrongdoing -- and he is NOT listed as a suspect in the police report.

It's worth noting ... Rodman WAS at the Bamboo Beach Tiki Bar at Ocean Manor on July 1st during the World Cup match between USA and Belgium ... and even shot a pump-up video for the U.S. team that day (see below).

Sources tell us Torre recently went back to the hospital for a blood test to see if any drugs show up in her system ... those results are still pending.

The case is currently under investigation.

We reached out to Rodman for comment ... so far no word back. 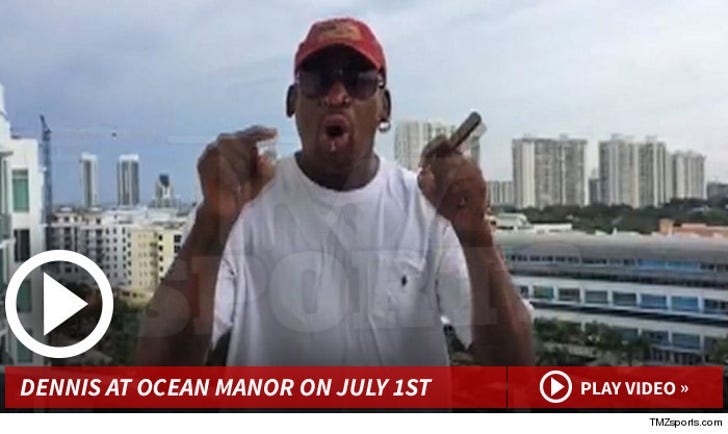 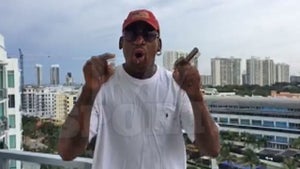 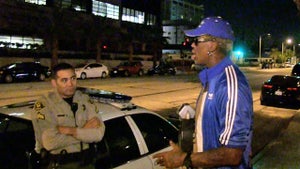 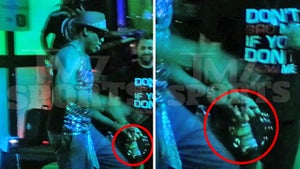