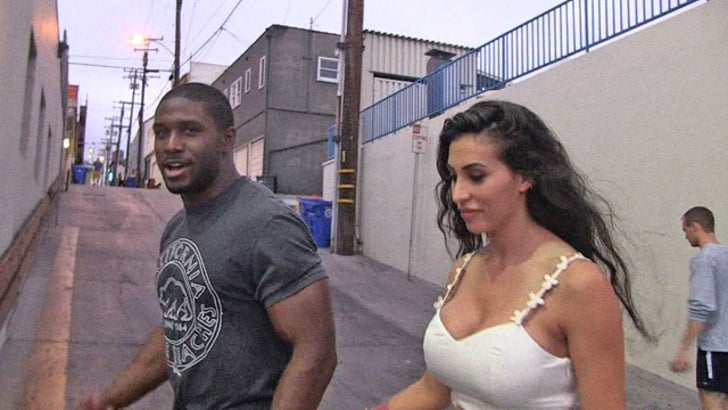 Reggie Bush is learning the hard way -- even for rich people, WEDDINGS ARE EXPENSIVE AS HELL!!!!

Bush and his GF Lilit Avagyan were leaving Fishing with Dynamite restaurant in Manhattan Beach ... when we asked about their big wedding at the Grand Del Mar in San Diego this weekend.

But the best part of the clip is when we suggested that the soon-to-be married couple should buy LaDainian Tomlinson's mansion ... and Reggie responded, "I'm tapped out. This wedding is costing me a lot of money!"

Don't feel too bad for Reggie -- he's currently in the middle of a 4-year $16 million contract with the Detroit Lions. And don't forget his monstrous rookie contract with the Saints ... a 6-year deal $62 million deal with more than $26.5 in guaranteed money. 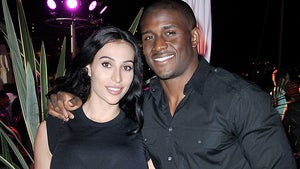 Reggie Bush Is Getting Married ... Just Like LeBron James 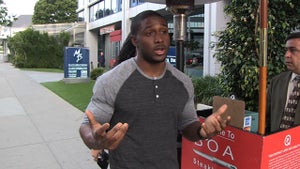 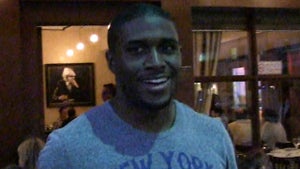