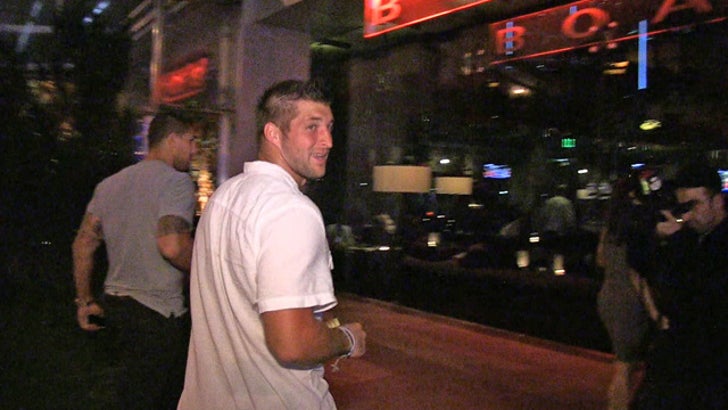 Tim Tebow refuses to let his NFL dream die -- telling TMZ Sports he's back in L.A. to continue his training ... whether he's on a team or not.

The 26-year-old hasn't played a single down since 2012 ... during a failed experiment with the New York Jets. He later signed a contract with the Patriots but they cut him before the 2013 season.

Tebow then made this pledge -- "I will remain in relentless pursuit of continuing my lifelong dream of being an NFL quarterback."

Over the past year, we've seen him working out all over Los Angeles ... mostly focusing on his throwing motion.

And last night, while heading into Boa Steakhouse -- Tebow made it seem like he's still determined to make his NFL return ... even if the odds are stacked against him. 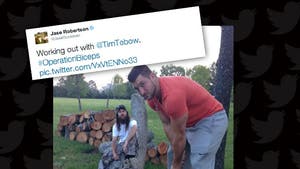 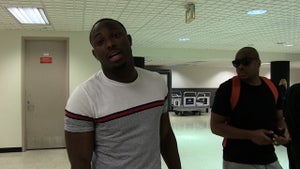 LeSean McCoy -- My Toddler Has More Talent ... Than Tim Tebow! 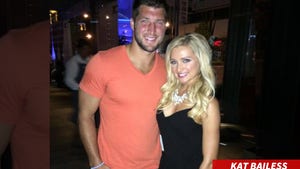