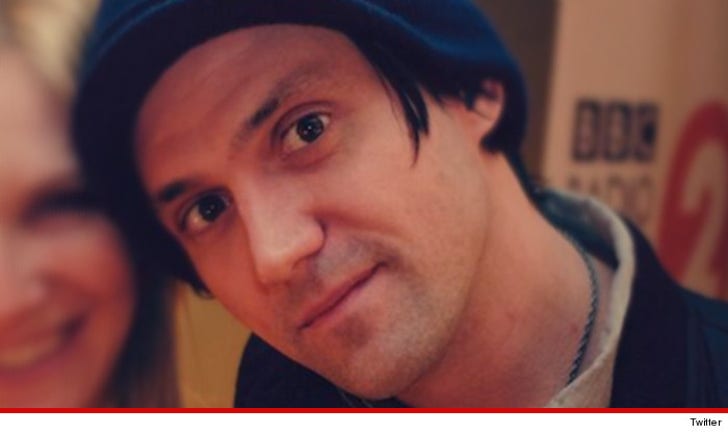 The woman who accused Bright Eyes frontman Conor Oberst of rape, flat out LIED ... and lied to get attention.

It's shameful and shocking ... Joanie Faircloth says she pressed her claim publicly for 6 months. But now she says, "I made up those lies about him to get attention while I was going through a difficult period in my life and trying to cope with my son's illness."

Faircloth -- who claimed Conor came onto her backstage after a 2003 concert and forced himself on her after she said she was a virgin -- now apologizes to Conor, his family and his fans. She also acknowledges her conduct could undermine legitimate sexual assault claims.

But some damage has already been done. For starters, Conor says his publishing company did not pick up a $200,000 option which he attributes to the bad press Faircloth created.

Conor has sued Faircloth for $1.2 mil. 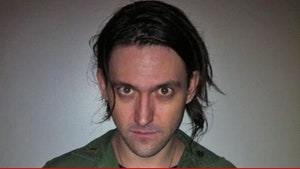 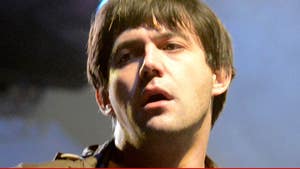 Conor Oberst You Might Want to Rethink CELEBRITY JUSTICE ™ Music