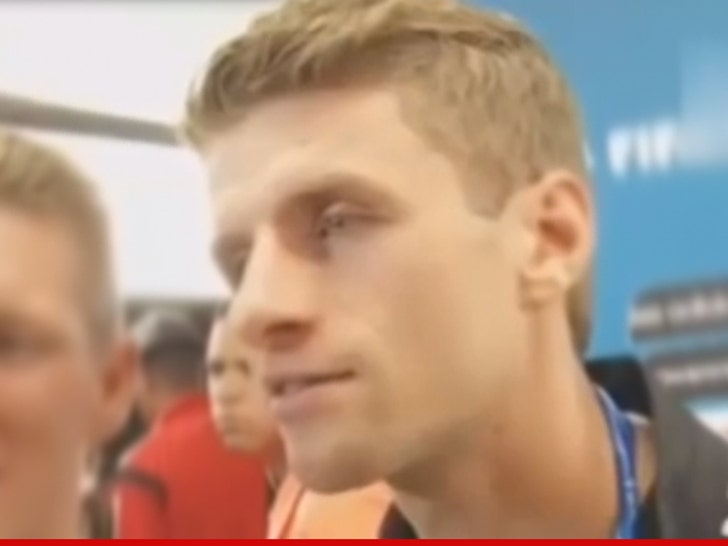 Team Germany superstar Thomas Muller was recently asked how he felt about coming in 2nd for the Golden Boot award at the World Cup ... his response is priceless.

For the record, the Golden Boot is given to the top goalscorer in the tournament ... which happened to be James Rodriguez from Colombia (6 goals). Muller came in 2nd with 5 goals.

Muller advised the reporter that he won the trophy that REALLY mattered -- the World Cup -- and invited her to take the Golden Boot and ... well ... just watch the clip. 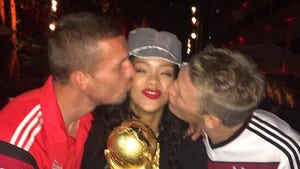 Rihanna -- I Raged With Germany ... After World Cup Victory! 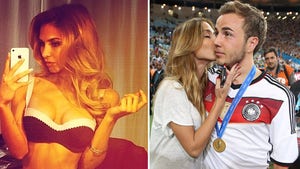 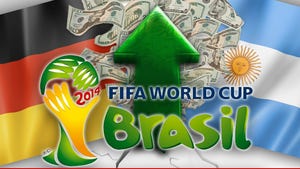 Germany & Argentina -- Flag Sales Booming In U.S. ... But One Country's Crushing the Other