You know those blurred-faced NY Mets players who tipped their hats to Derek Jeter in that new "Re2pect" commercial?? Turns out ... THEY'RE NOT REAL METS!!!!

Ever since we saw the spot -- which features Jay Z, Michael Jordan, Billy Crystal and more -- paying tribute to #2 ... we HAD to know who the ballsy Mets players were who would dare to honor a Yankee.

But after some serious digging ... we learned it ain't David Wright ... or Curtis Granderson ... or Daniel Murphy. None of 'em. In fact, the guys behind the blurs aren't even ball-players.

We confirmed it with Jordan Brand ... the company behind the commercial.

There is one authentic person in that particular scene -- Jordan Brand confirmed that the REAL Mr. Met DID participate in the spot. 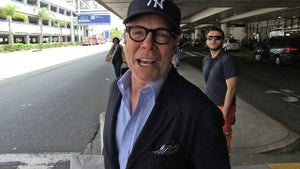 Tommy Hilfiger -- Derek Jeter Can Go Straight From Shortstop to the Runway! 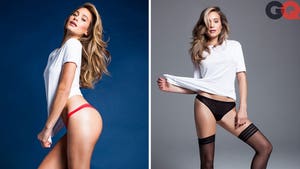 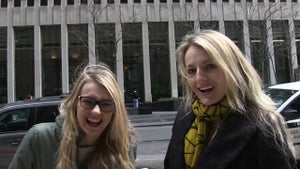