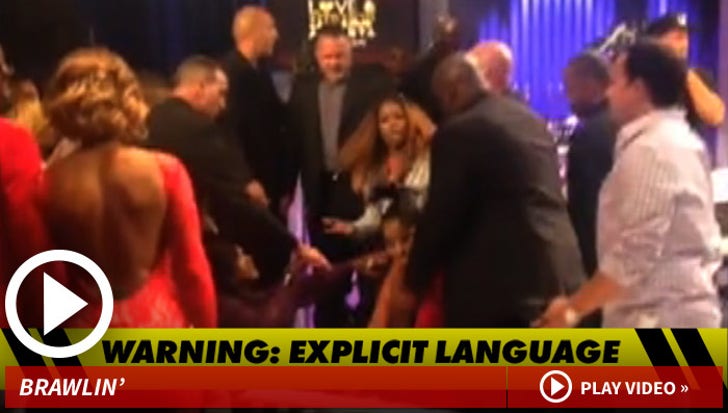 The "Love and Hip Hop: Atlanta" reunion fight was captured on video and it was just as crazy as we told you -- multiple fights breaking out ... one right after another.

As TMZ reported, Tuesday night's taping devolved into a royal rumble ... with cast mates Benzino, his fiancée Althea, Stevie J, Joseline, Debra, Tammy, and Mimi all duking it out.

In the video, obtained by HelloBeautiful.com, you see security breaking up one fight ... and then running to stop another. That happens over and over and over.

The reunion is supposed to resume filming Wednesday night ... but without an audience this time. Safety first. 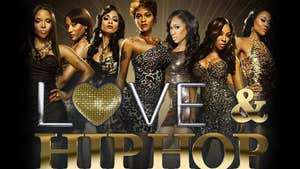 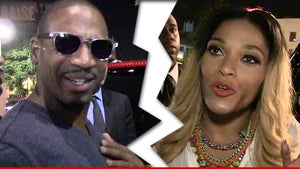 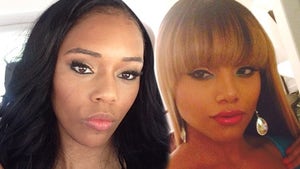