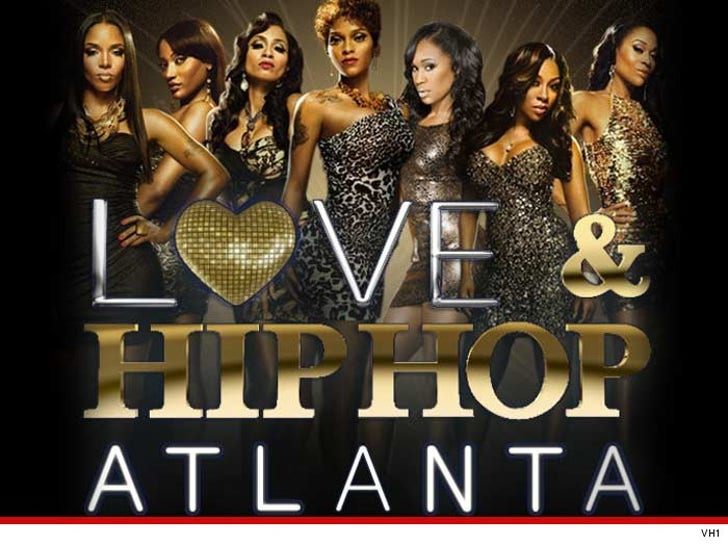 9:32 A.M. PDT -- Sources close to the show tell us ... producers had an emergency meeting Tuesday night to address how to proceed with reunion episode -- which continues filming today. We're told cast members will be kept in separate areas during filming ... and they've done away with the live audience for safety reasons.

A huge brawl erupted during the taping of the "Love and Hip Hop: Atlanta" reunion show in NYC Tuesday night … leaving several cast members -- and their weaves -- injured.

Multiple sources on the set tell us the fight involved Benzino, his fiancee Althea, Stevie J, Joseline, Debra, Tammy, and Mimi -- and the whole mess started when Benzino cracked a joke about Stevie J and Joseline doing drugs.

We're told Stevie jumped up to get in Benzino's grill, but security guards stopped him. That's when --according to witnesses -- Stevie's girl Joseline sneak attacked Althea.

After that, all hell broke loose -- weaves were torn out in the chaos -- and every time security broke up one fight … a different one would spark up between other cast members.

We're told most of the fighting was between the women -- although at least one male security guard took a shot to the face … from one of the chicks.

From what we can tell the only smart decision all night was someone calling 911. Cops and paramedics responded -- at least three people got treatment.

We know what you're wondering, and the answer is -- YES … we're told VH1 cameras were rolling during most of the violence.

The seeds of ratchetness appear to have been sown Monday night ... when a nude pic of Benzino and Althea was posted on Stevie J's Twitter page. 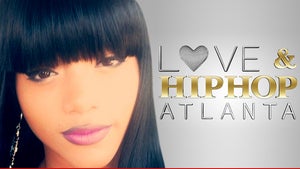 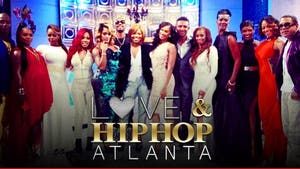 'Love and Hip Hop Atlanta' -- Beef Up the Security ... Decrease the Ratchet