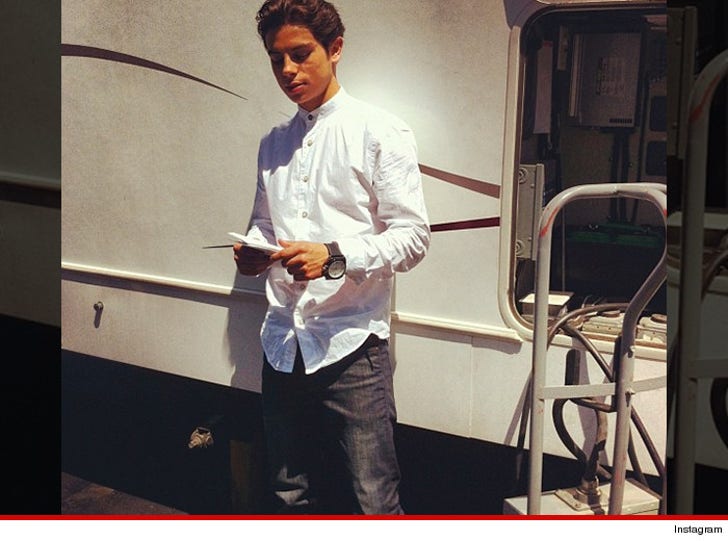 "The Fosters" star Jake T. Austin has finally been charged with hit-n-run ... after his car was involved in a bizarre 4-way crash in November -- and he was nowhere to be found.

TMZ broke the story ... Austin's car slammed into 3 parked cars on a street in Sherman Oaks, CA around 3AM. The damage was real bad ... and eyewitnesses told us the people in his car called a car service to pick them up before cops arrived. 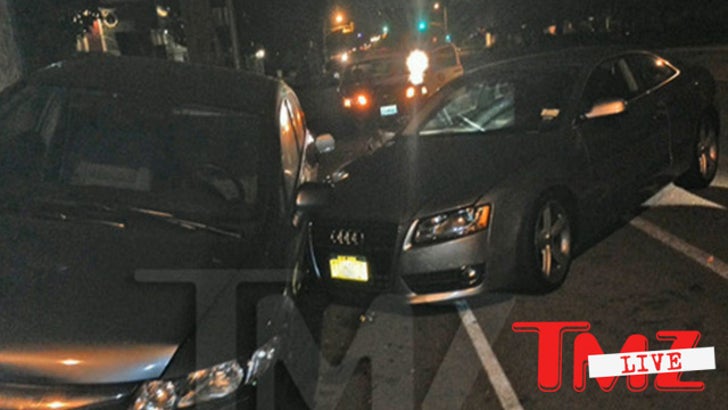 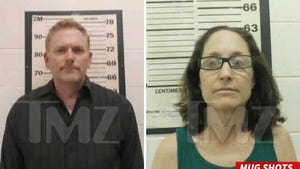 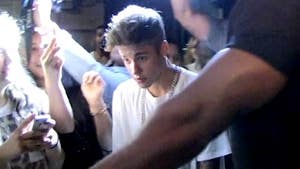 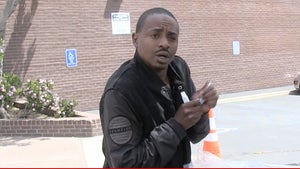