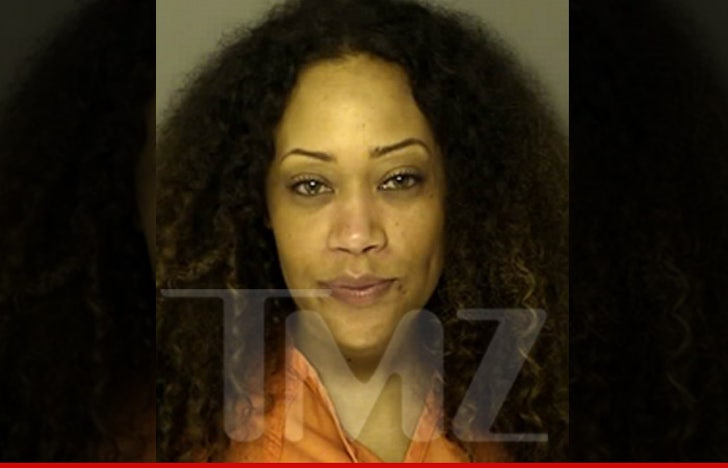 Former Destiny's Child singer Farrah Franklin was so drunk when she was arrested Sunday morning ... she was found laying in a random person's front yard and told cops she planned on sleeping in the woods.

TMZ broke the story ... Franklin was arrested early Sunday morning for disorderly conduct, and the details are crazy.

According to the police NFL player Da'Quan Bowers flew Franklin to Myrtle Beach. The two of them, along with NFL player Ricky Sapp went out on the town Saturday day and night ... and the alcohol was flowing. They all went back to Sapp's place and it became apparent to everyone Franklin was wasted.

Sapp and Bowers both told police they thought Franklin had been doing drugs. Bowers told police he was suspicious of Franklin because she would go to the bathroom for extended periods of time.

Police described Franklin as "highly intoxicated" and "unsteady on her feet," but she denied using drugs. She told police she had nowhere to go and planned on sleeping in the woods.

She was arrested for disorderly conduct. 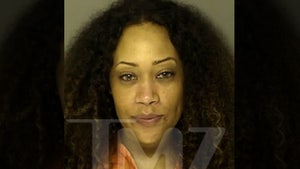 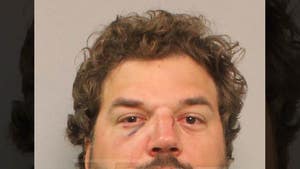 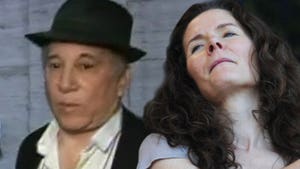